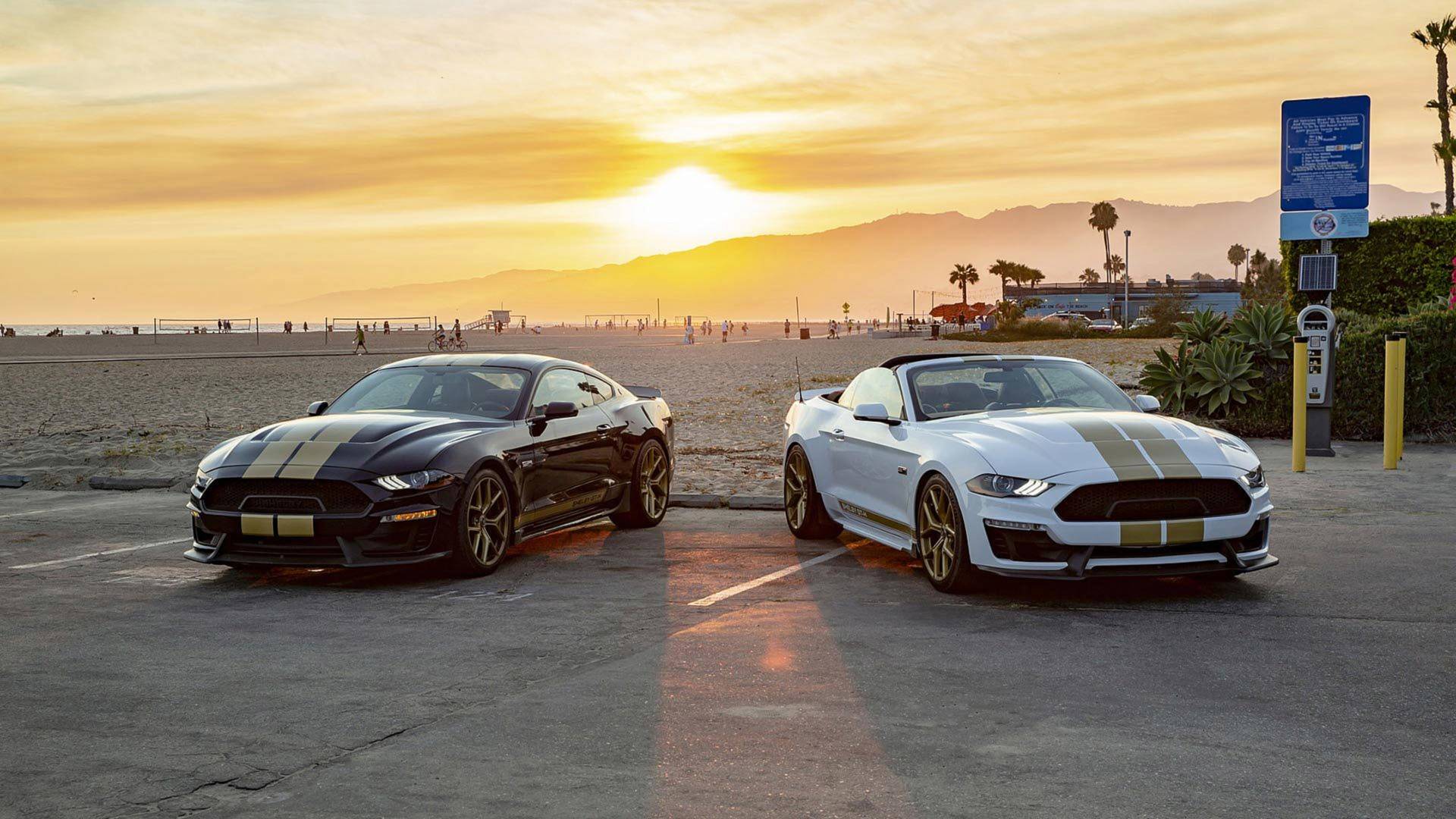 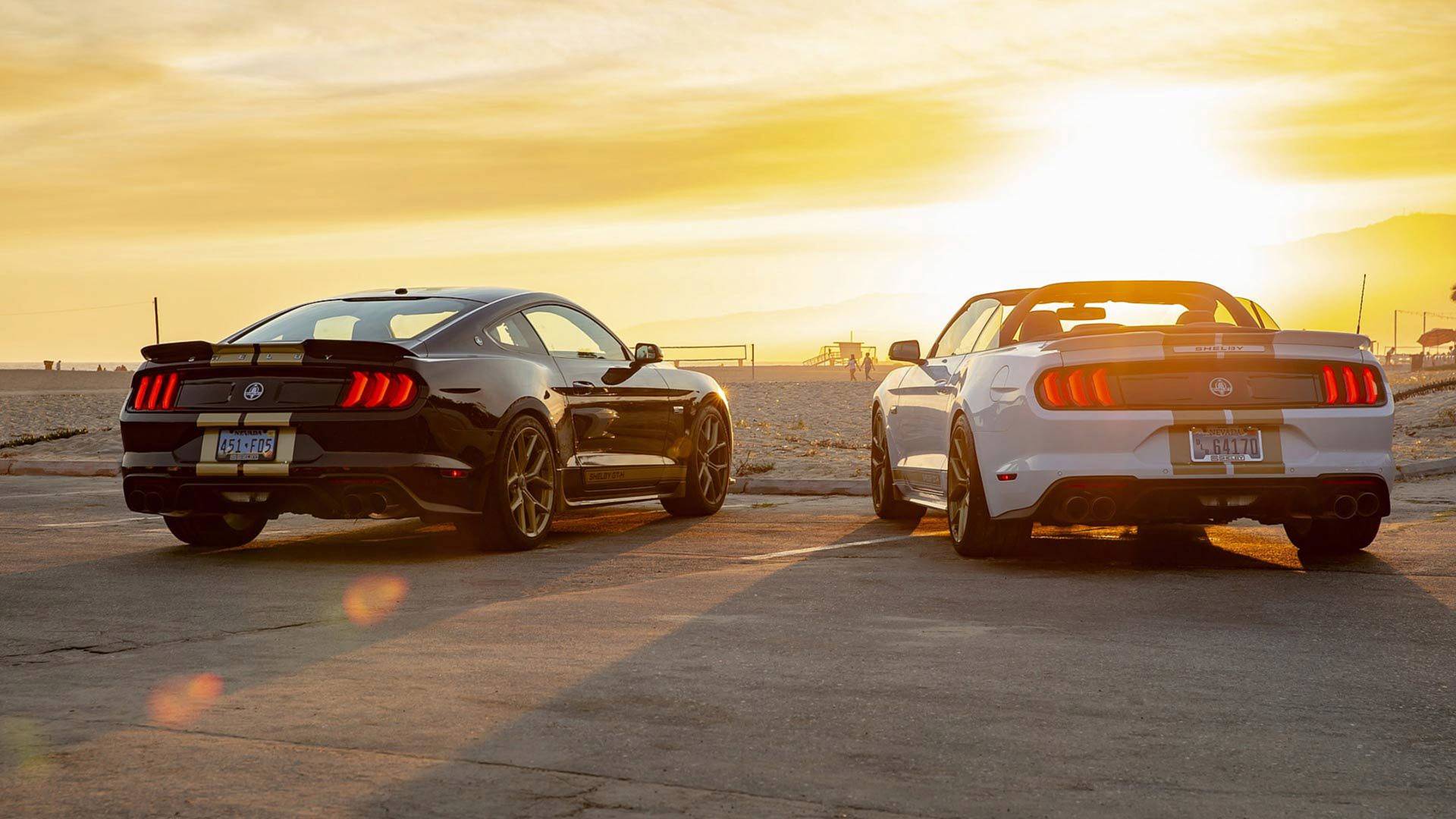 Las Vegas – August 17, 2018 – The iconic Shelby GT, one of the most important cars in Shelby American’s history, has returned for the 2019 model year. Executives with Shelby American, a wholly owned subsidiary of Carroll Shelby International Inc. (CSBI:PK), will introduce both fastback and convertible models of the sports car to the public at 11 am on Saturday, August 18, 2018, inside Ford Motor Company’s “Mustang Alley” during the Woodward Dream Cruise. The Shelby GT will be available through select dealers in North America and mod shops worldwide. 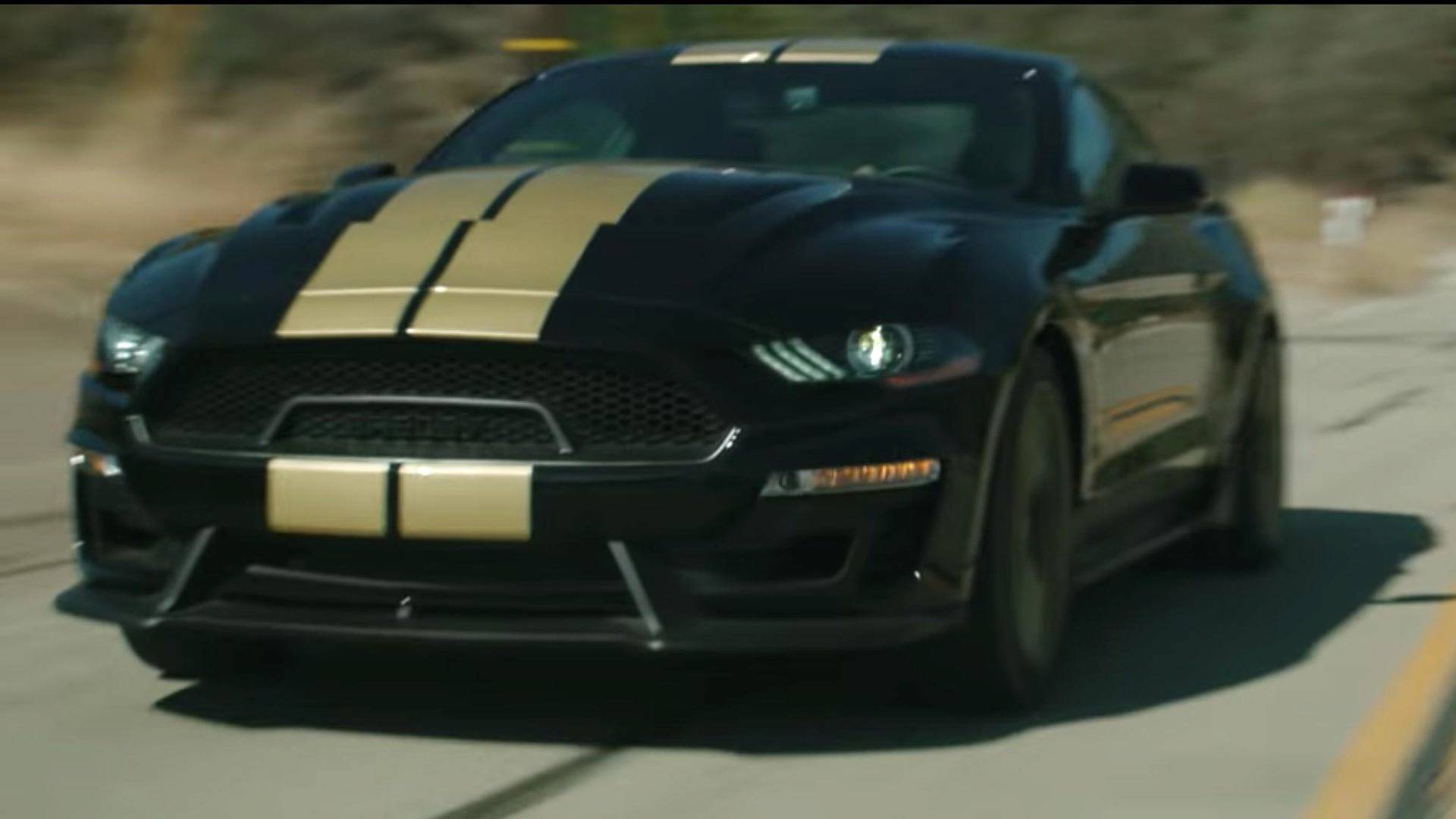 “Launched for the 2007 model year, the first generation Shelby GT is one of the most popular vehicles in our history,” said Joe Conway, Co-CEO of Carroll Shelby International and CEO of Shelby American. “Available through North American Ford showrooms, it delivered sizzling performance in a refined car that could be driven every day. We’re returning this iconic pony car to dealerships for the 2019 model year. We are pleased to once again unveil this newest version alongside our close friends at Ford Motor Company during the Woodward Dream Cruise.” 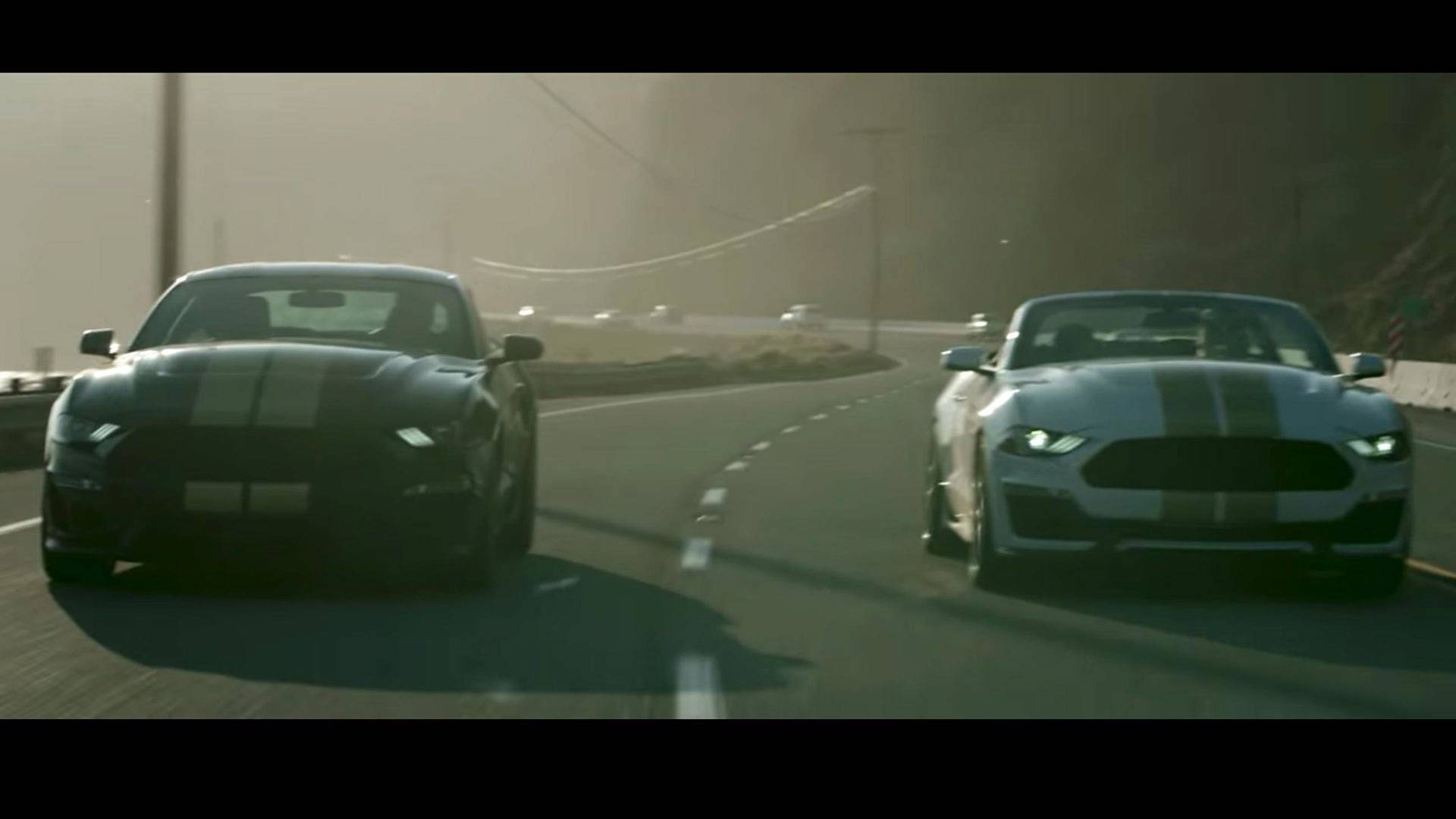 Like the first generation cars, the 2019 Shelby GT combines terrific handling with strong V8 power, a muscular exhaust note and handsome good looks. The naturally aspirated version derives its additional horsepower and torque from the new exhaust system. Shelby worked with Ford Performance to tailor the suspension and maximize the car’s capabilities without sacrificing ride quality. The exterior features proprietary bodywork and stylish new wheels, while Shelby touches can be found inside the interior. Every Shelby GT will receive a Shelby serial number and be included in the official Shelby Registry. 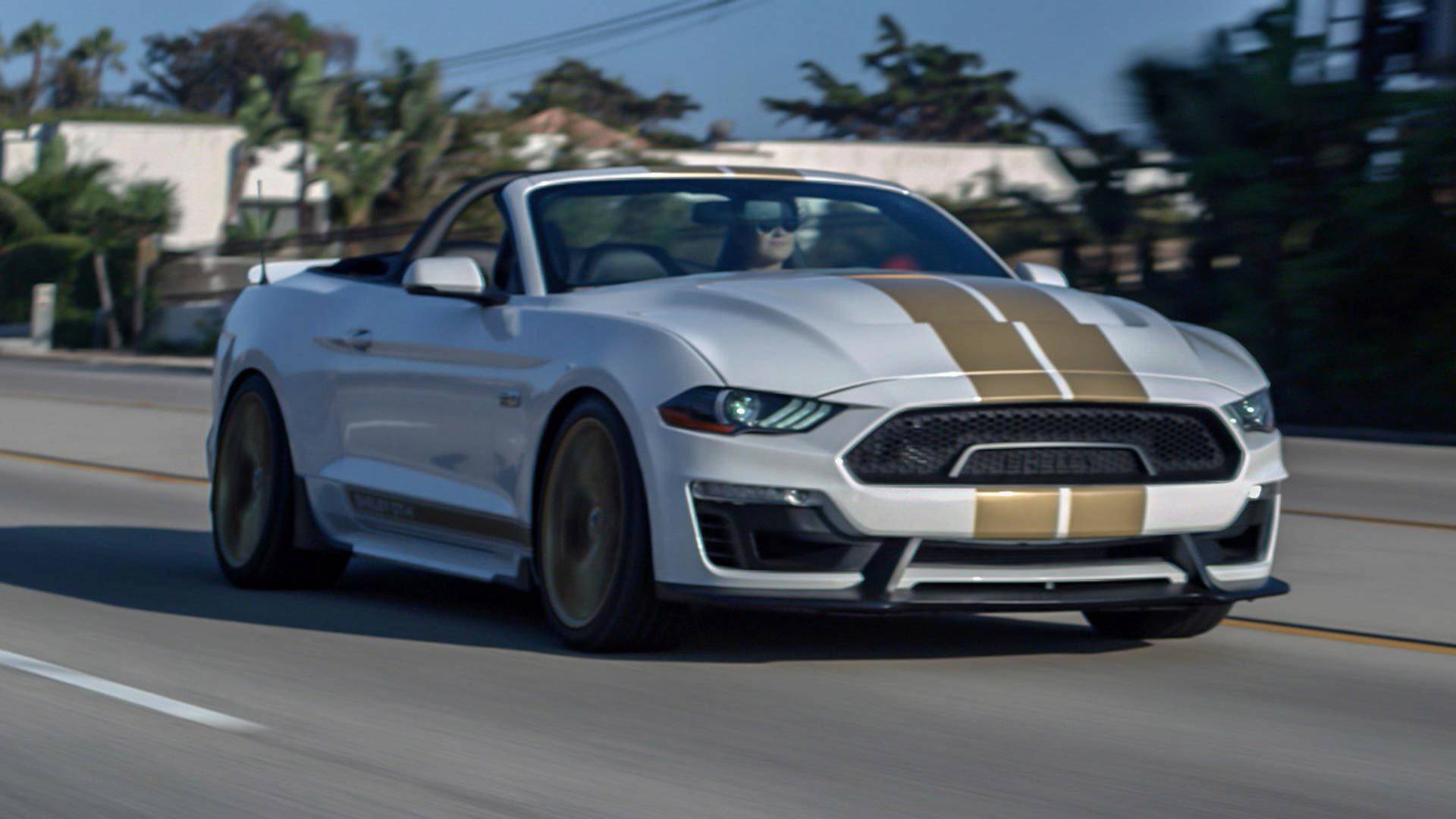 The Shelby GT can be ordered as a fastback or convertible in any color available from Ford. Drivetrain options include a 6-speed manual or a 10-speed automatic transmission. The naturally aspirated car will have an estimated 480 horsepower. A Ford Performance supercharger that can be added to boost output to 700+ horsepower will be available later upon emission certification. Including the base Ford Mustang GT, the car will start at $61,345.

“The 2019 Shelby GT exudes serious sex appeal,” said Gary Patterson, Shelby American president. “We designed a gorgeous car to make any drive an adventure with thrilling performance and dynamic handling. The Shelby GT can gobble up miles on a road trip or rip up the corners on the track. It is equally fun cruising to the beach or to the office. Plus, this is the only naturally aspirated V8 Shelby car that can be optioned in convertible and with an automatic transmission. Enthusiasts will love to drive it all day, every day.”

The 2019 model year Shelby GT can trace its roots to the 2006 and 2007 Shelby GT-H rental cars. That is why an optional Shelby GT-H, or “Heritage” version is available in either black or white with gold stripes and optional gold wheels. This trim level celebrates the inspiration for the Shelby GT with additional suspension upgrades and a unique front fascia.

The roster of companies who collaborated with Shelby is impressive. The exhaust was created with Borla while Ford Performance was deeply involved in the development of the suspension.

“The hunger by owners to personalize the first generation Shelby GT led to the formation of our Shelby Performance Parts division in 2007,” said Vince LaViolette, Shelby American Vice President of Operations and Head of Development. “So while our team was creating the 2019 Shelby GT, we wanted to offer a lengthy list of parts that empowered owners to customize their car. They can make the Shelby a canyon carver, a grand tourer, boulevard bruiser or a track king. This is truly the most versatile car in the current Shelby lineup.” 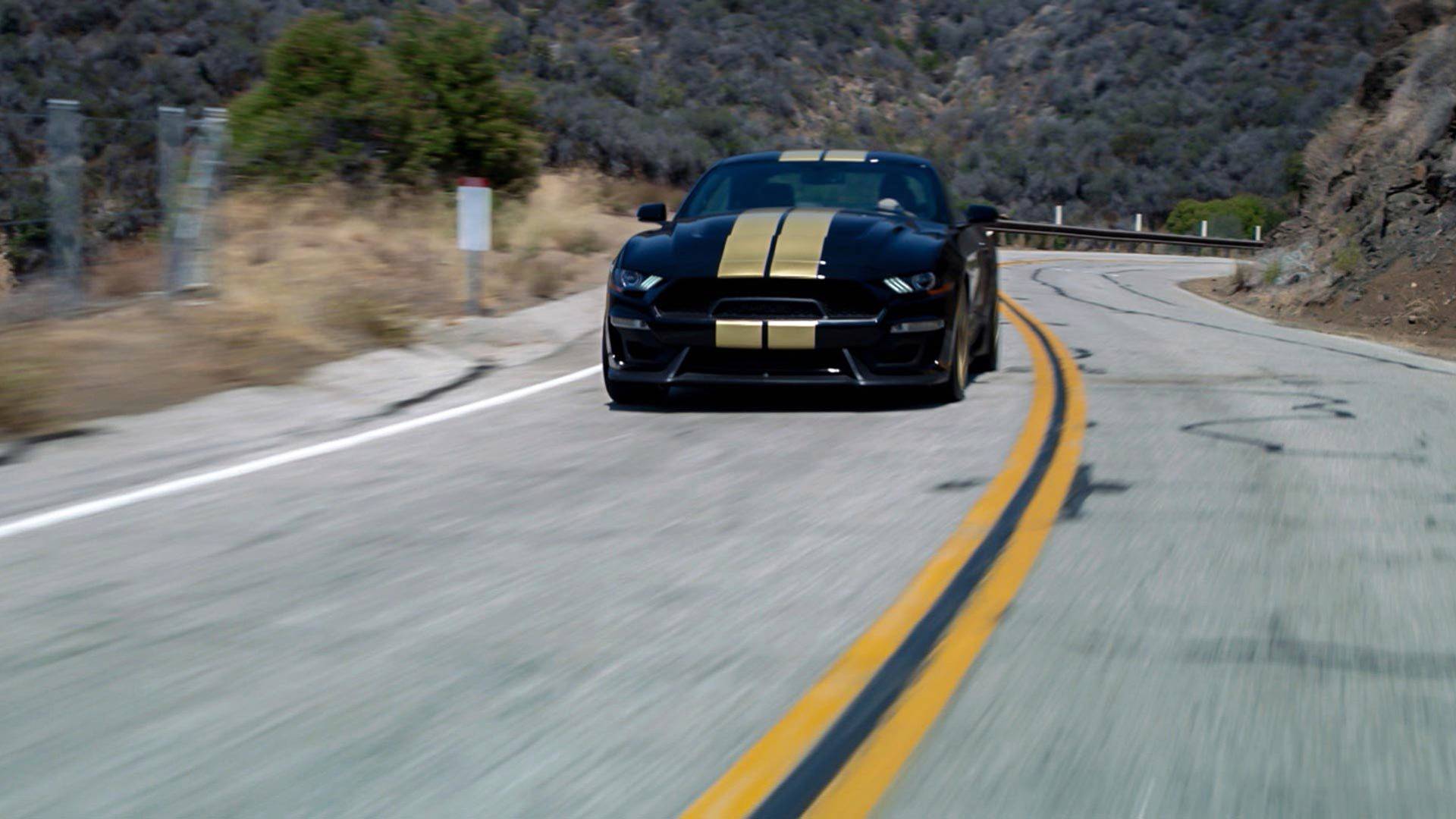 The day after the two cars are unveiled at the Woodward Dream Cruise, the Shelby GT fastback and convertible will be displayed at the Mustang Memories car show at Ford Headquarters. The pair will be parked next to the 2018 Shelby Super Snake, a Shelby F-150 truck, a widebody Shelby GT350 and other current production cars from Shelby American. 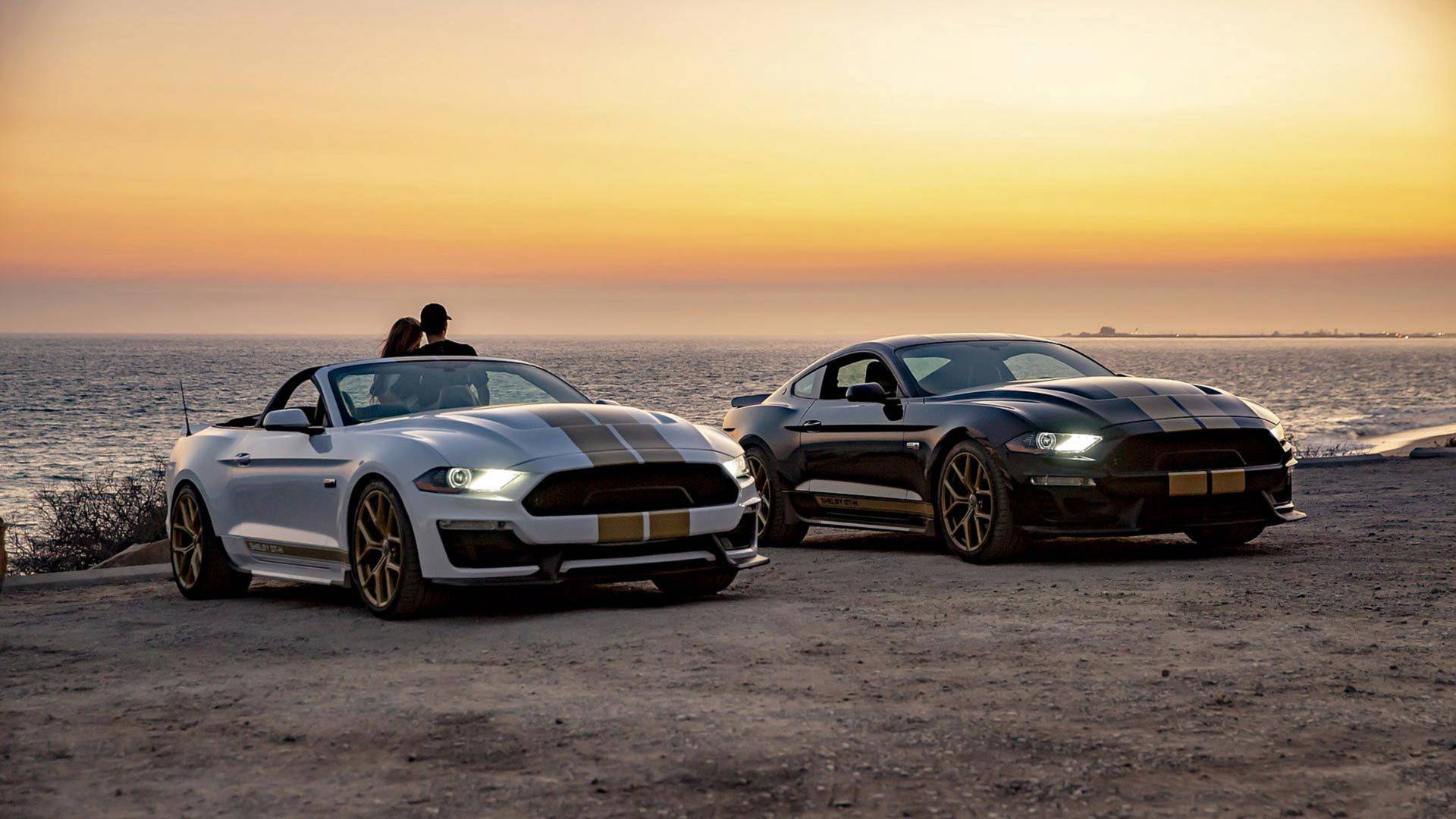 Shelby American will build the Shelby GT in its Las Vegas facility for distribution through select Ford dealers in North America. Affiliated mod shops and dealers will offer the car in Europe, the Middle East, South Africa, Australia and Asia. Dealers and mod shops worldwide will begin taking orders for the Shelby GT on August 20, 2018. To learn more visit www.Shelby.com or talk with a Shelby sales representative by calling (702) 942-7325 between 9 a.m. and 5 p.m. MST      Source: Shelby American