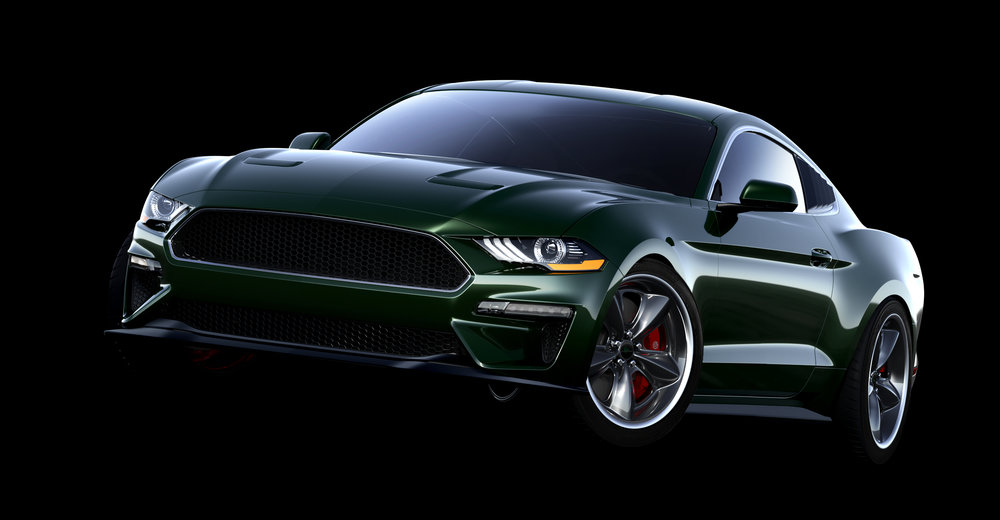 “Ford’s Mustang has always been a big part of my dad’s legend. I wanted to kick the already strong performance up several notches without losing that essential style that makes this car so desirable.   Less is more.  This Special Edition reflects the lessons my dad ingrained in me about what made his personal cars so desirable.” 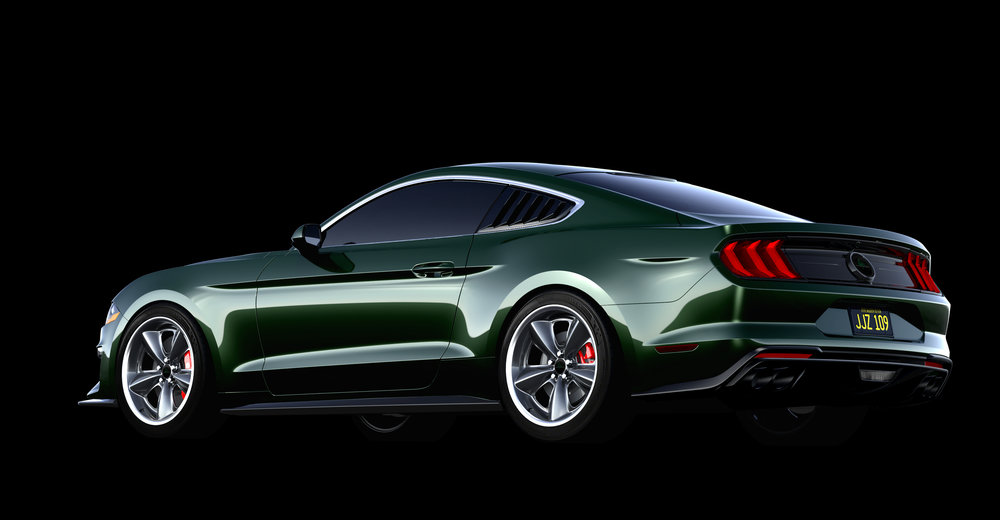 Too Hot for the Day — Too Cool for the Night

Steve McQueen. Whether on the silver screen or in real life he embodied effortless Cool.

It’s that Twinkle in the eye. A little Swagger. That quiet don’t-mess-with-this-guy-confidence. Nonchalant. Composed. Always calm. Yet hardwired for action. Friendly. But slightly aloof. Controlled. But with a hint of ready violence lurking nearby. Steve McQueen was who every little boy wanted to grow up to be.  And every grown man imagined themselves to be.  The Steve McQueen Edition Bullitt Mustang is the car every little boy wants to grow up to drive.  And every grown man imagines in his garage.

It was Steve McQueen…

IT IS The Steve McQueen Edition Bullitt Mustang 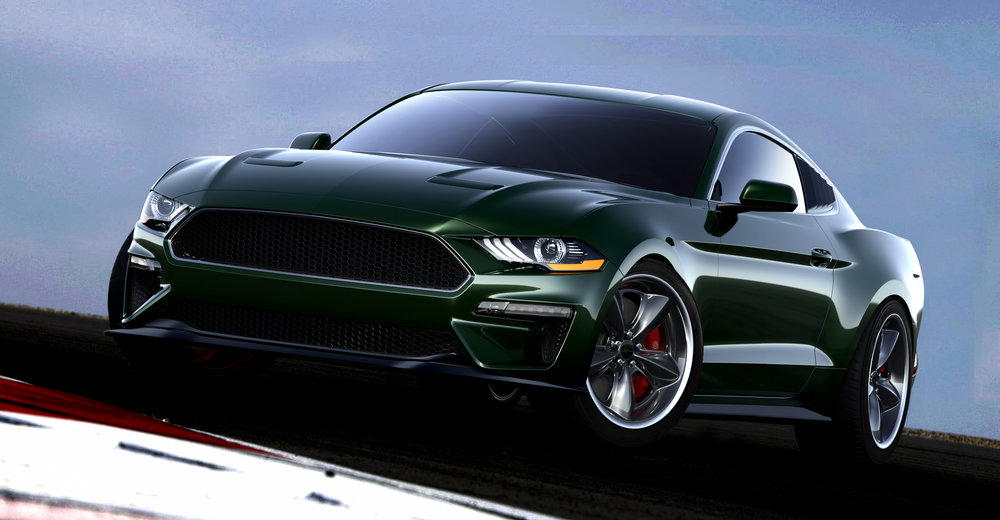 McQueen Racing, Steeda, and Galpin Auto Sports, alongside Chad McQueen, have announced the launch of the official Steve McQueen Edition Bullitt Mustang in a limited production of only 300/year. Using the stunning new Ford Bullitt Mustang as a starting point, this ultra-high performance edition has been purposely re-engineered to deliver supreme performance, improved driving dynamics, and offer an increased exclusiveness for this iconic Mustang.  The dedicated engineering and performance teams have spent considerable development time to create the most quintessential McQueen Mustang possible – The Steve McQueen Edition.   The design spec was classic McQueen – take an already excellent car and enhance power throughout the RPM band, while improving the handling capabilities suitable for both track and on-road, and give the design an even more classic restrained but undeniably cool stance that is menacing, yet understated package.

The substantial chassis, suspension, and drivetrain upgrades involve over 27 individual components that provide powerful and confident performance, all designed, engineered, and manufactured under strict ISO 9001:2008 Certified standards in the U.S.A. “The Steve McQueen Edition Program Team had no limits in their quest to incorporate key components that strategically work cohesively together delivering maximum performance” proclaimed Dario Orlando, President of Steeda, “the entire Steeda Team is proud to bring our over 30-years of experience in designing, engineering, and manufacturing high-performance Mustang components to this exclusive developmental team.” 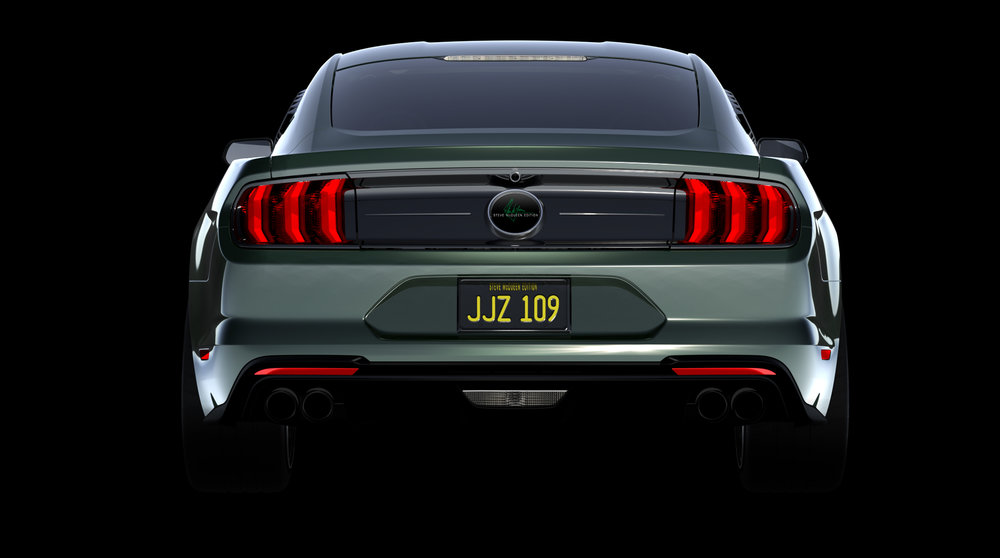 In addition, with the dramatic power increases and changes to the suspension, it was necessary to also upgrade the wheel and tire fitment to give the car its distinctive stance.  To accomplish this, the Steve McQueen Edition Project Team worked hand-in-hand with HRE Wheels to design and engineer a modern reincarnation of the classic wheel that was on the original 1967 Mustang that Steve McQueen drove in the movie.  After countless design iterations, a new Steve McQueen Edition HRE FlowForm aluminum wheel was conceived that provides a staggered wheel fitment that optimizes the fitment of Nitto NT555 G2 High Performance tires (275/35-20 front and 315/35-30 rear).

Steve McQueen would be proud – Frank Bullitt would be jealous