“Subaru has been a seminal supporter of Rallycross in the USA and what the Nitro World Games has in store for fans and drivers looks to be something truly special and unique. We’re excited to be a part of it,” said Bill Stokes, Motorsports Manager of Subaru of America. “Rallycross continues to serve as an ideal platform to show off Subaru’s core technologies such as Symmetrical All-Wheel Drive.”

The Nitro Rallycross will feature a unique and innovative track layout at the Utah Motorsports Campus and will air on Motor Trend Network. Tickets are on sale now and available through Ticketmaster®.

“Speed, jumping and head-to-head competition have always been at the core of action sports – and Nitro will build a track that allows the best drivers to soar to new heights,” said Travis Pastrana. “With that background and Nitro World Games’ strong track record for safety and innovation, NRX will be one of the highlights of this year’s events.”

More details on race formats, course design and drivers are set to be announced in the coming weeks.  Source: Subaru 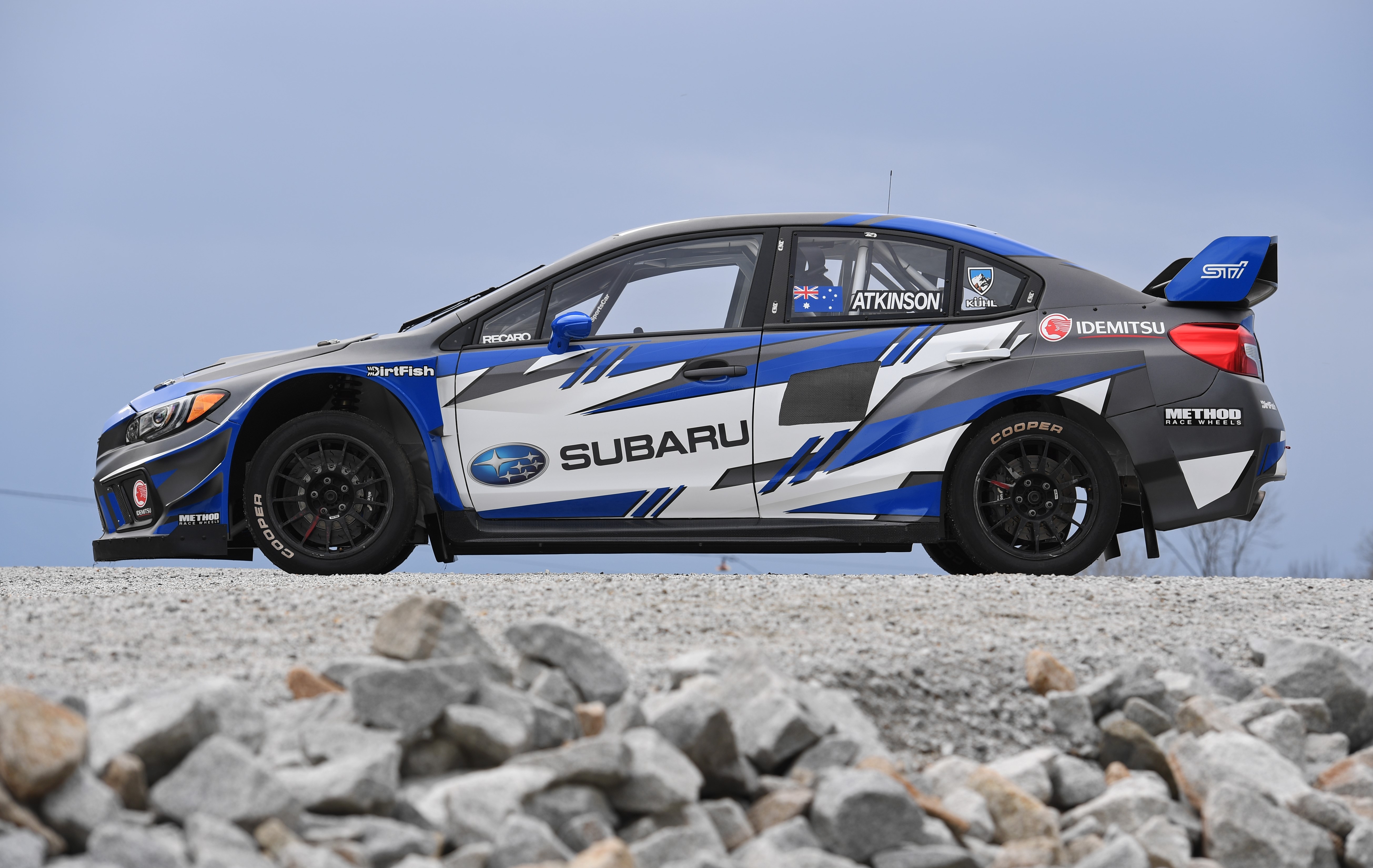