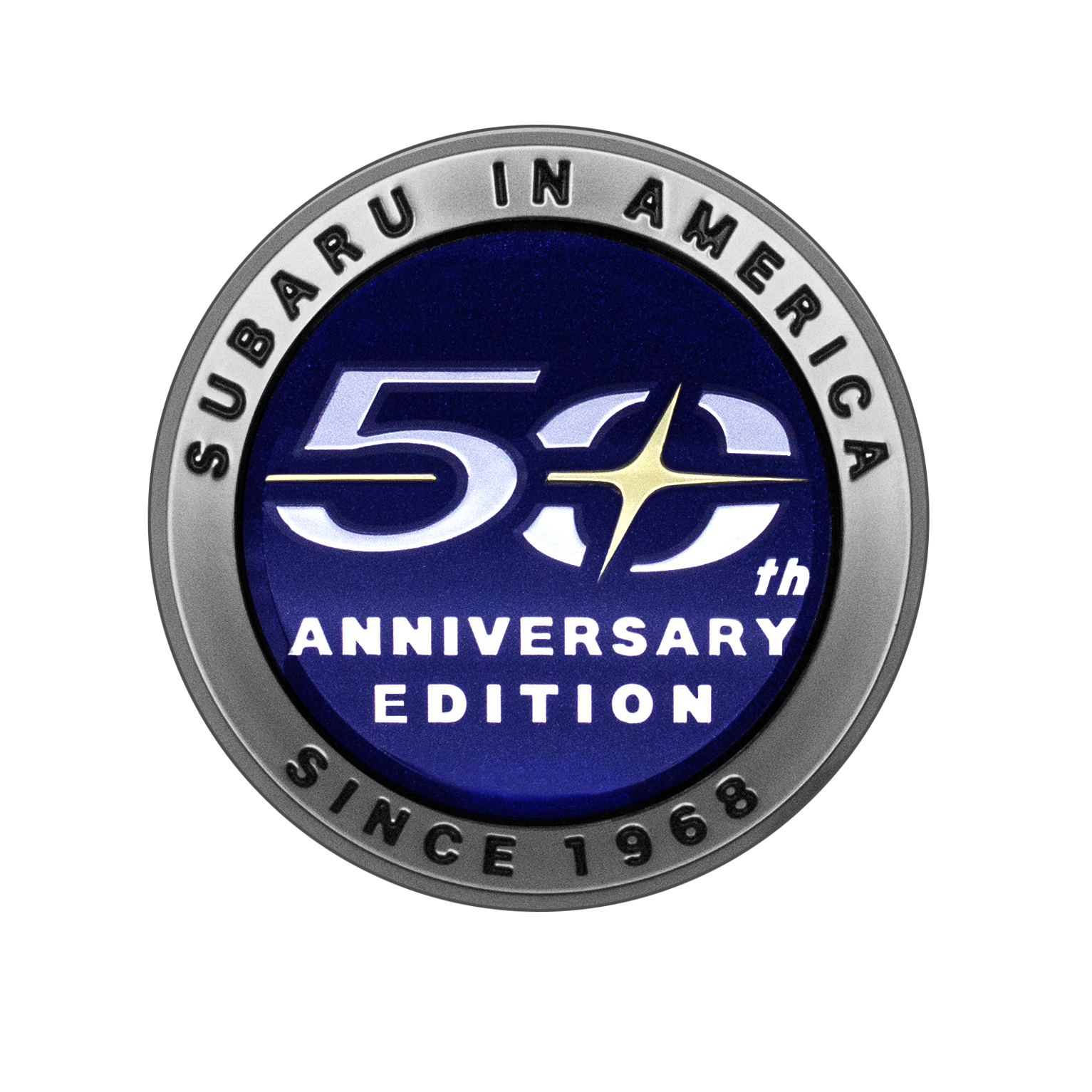 At an automotive media lunch in N.Y. today, Jeff Walters, Subaru of America VP of Sales, confirmed the company’s plan to release limited edition models to commemorate its 50th anniversary next year. Each vehicle in the Subaru lineup will offer a 50th anniversary edition. The editions will feature a new, common color which will be based on a high-level trim and will come with special badging. Subaru of America was founded on February 15th ,1968, and operated for a short time from Balboa Park, CA, before moving to the Delaware Valley where is has had its home for almost all of its 50 years. Leading up to its 50th anniversary, the company is enjoying close to a decade of consecutive year-over-year sales growth, besting any other auto brand, and is expected to close 2017 with sales of over 650,000. More details on the limited-edition models will be made available at the debut at the Chicago International Auto Show in February 2018.    Source: Subaru 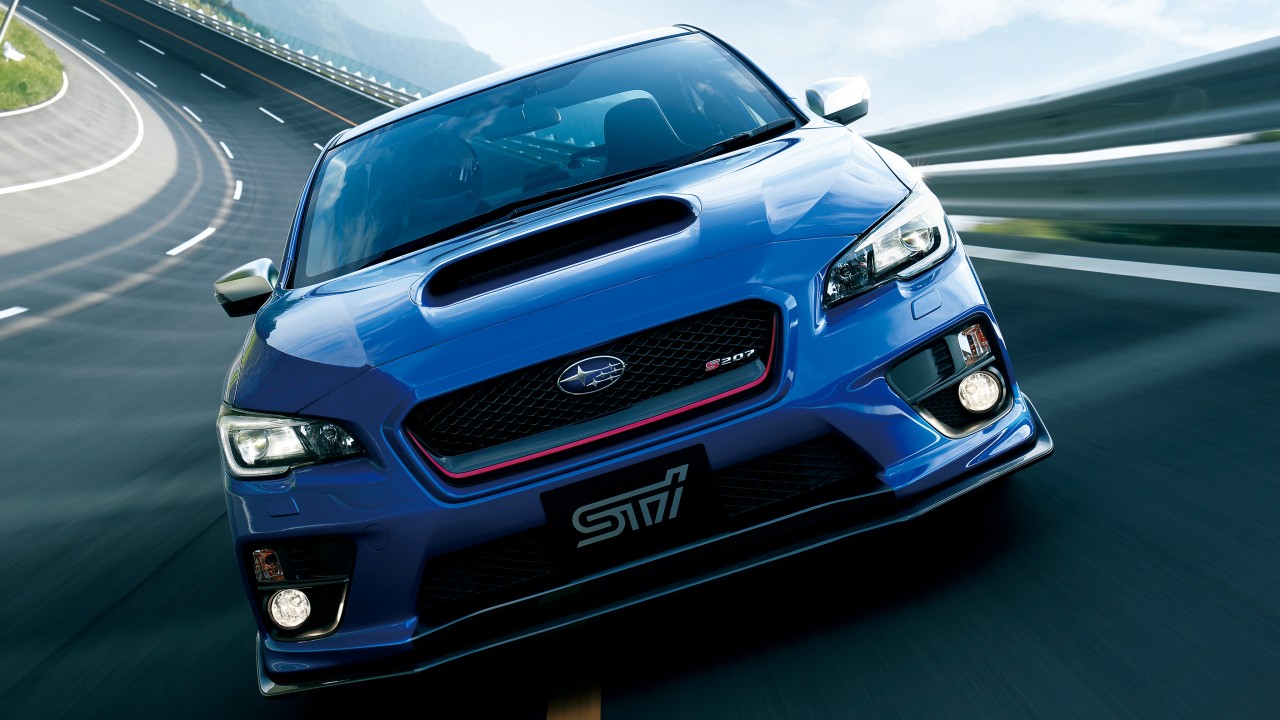