Subaru of America, Inc. today unveiled its 2019 motorsports livery, a return to the brand’s signature blue and gold colors with a modern, visually striking star cluster graphic inspired by the world-beating Subaru World Rally Team cars of the 1990’s and 2000’s. The brand also announced a revision to the structure of its U.S. racing activities, which will now combine stage rally, rallycross, record attempts, off-road racing, and circuit racing under the banner of Subaru Motorsports. 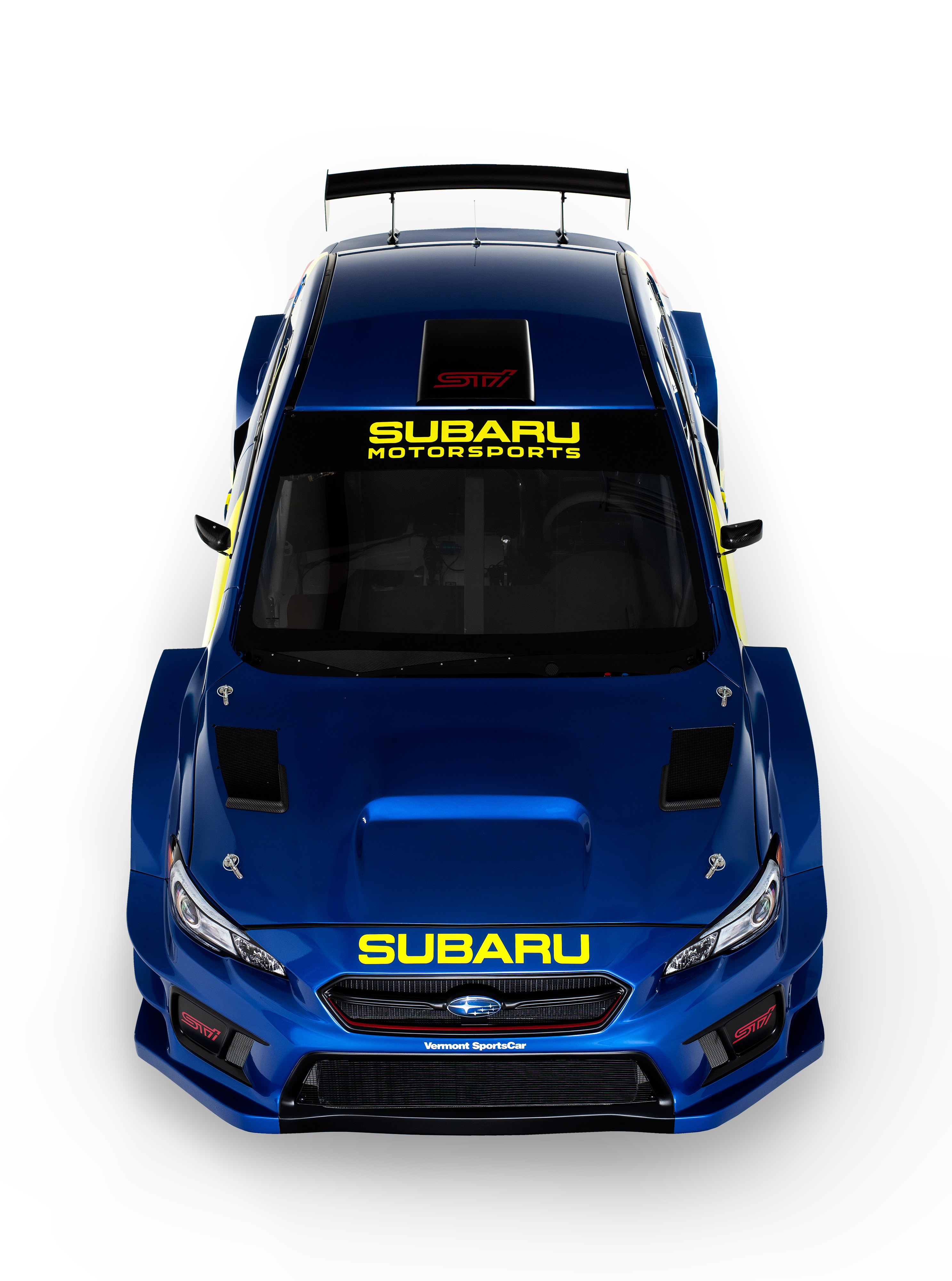 “These colors are part of our brand’s history, and beloved by our enthusiasts,” said Alan Bethke, Vice President of Marketing for Subaru of America. “For a generation of rally fans, Subaru is synonymous with blue cars, gold wheels and the iconic star cluster. This new design pays tribute to that heritage, while looking ahead to future success under the Subaru Motorsports name.”

The all-new design, to officially debut January 14 at the North American International Auto Show, features a WR Blue Pearl base color with gold-painted wheels. A bright yellow graphics package is dominated by the Subaru star cluster on the doors with a prominent sweep that extends to the B-pillars and roof; a bigger, bolder take on the “Comet” motif made famous by the World Rally Championship-winning Imprezas of Richard Burns and Petter Solberg. The distinctive red logo of Subaru Tecnica International, the brand’s performance division, appears on the front side intakes, rear wing endplates and trunklid vent panel. 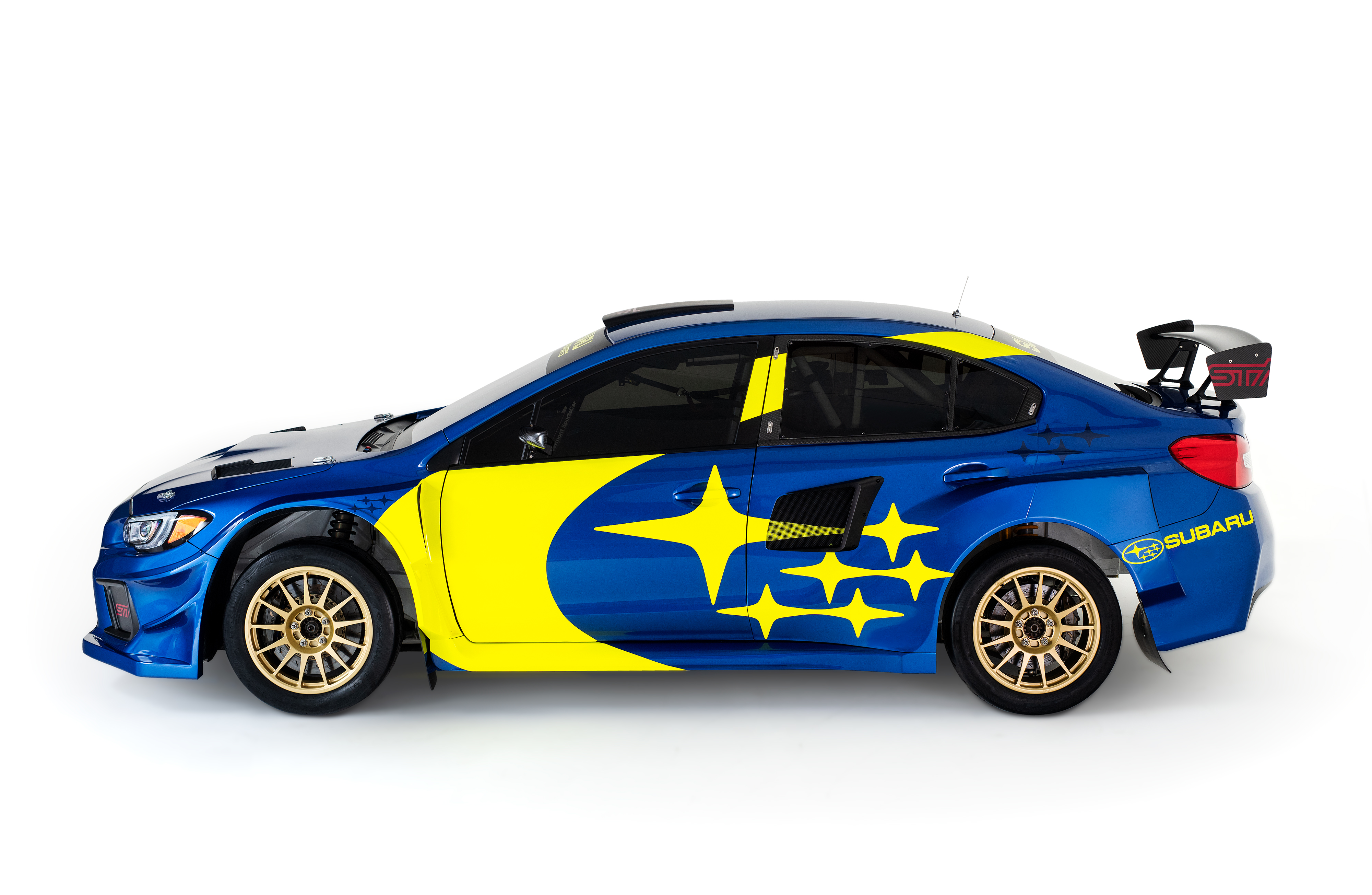 Stage rally has formed the core of Subaru of America’s motorsports program since 2001, when Subaru Rally Team USA was formed in partnership with Vermont SportsCar. The newly announced Subaru Motorsports name reflects a subsequent expansion into a wider range of racing disciplines, all of which showcase core technologies like the SUBARU BOXER engine and Symmetrical All-Wheel Drive. 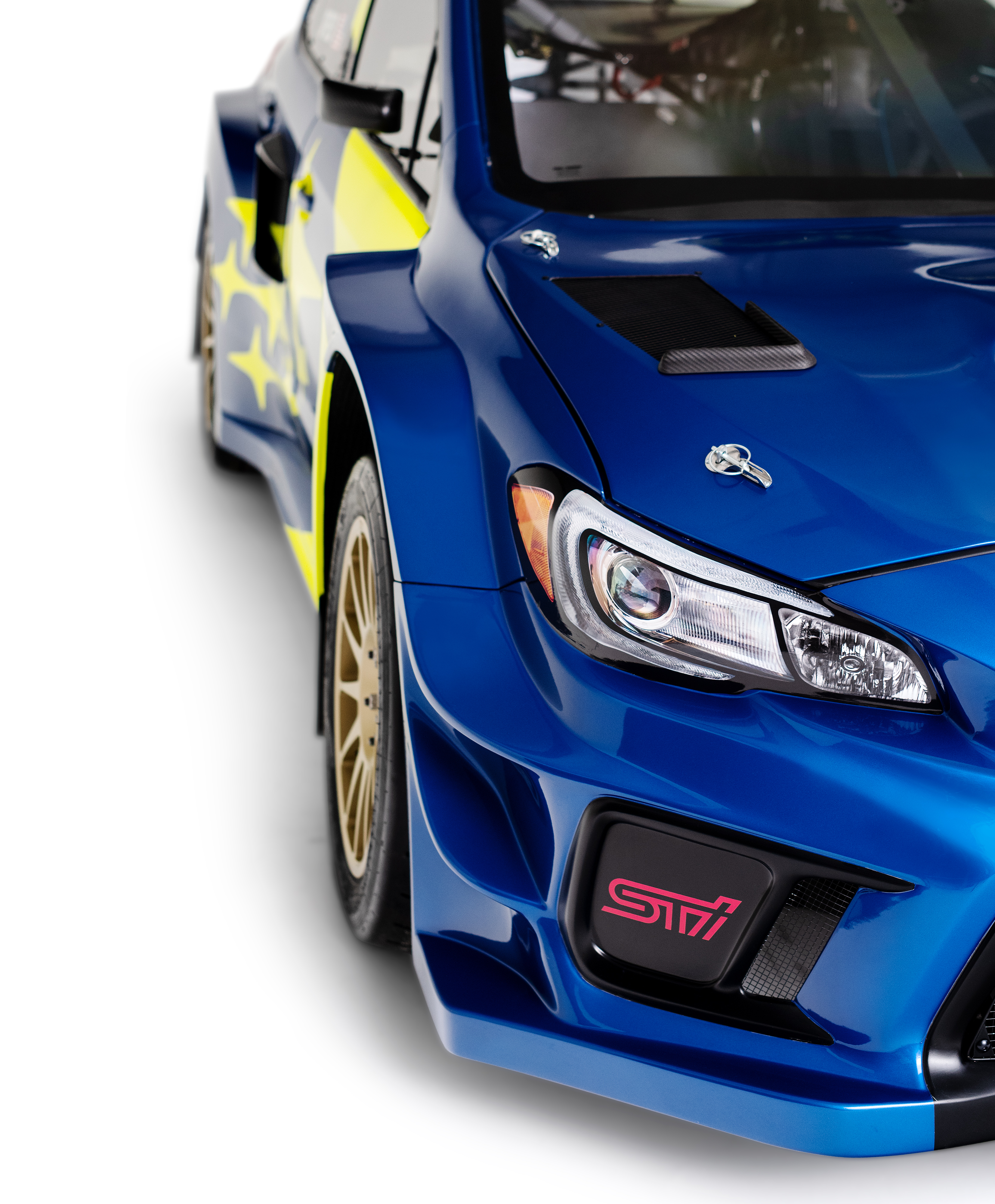 Subaru Motorsports will debut the new competition livery and launch its 2019 ARA title defense at Missouri’s Rally in the 100 Acre Wood, March 15-16. 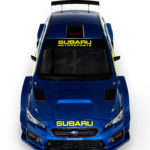 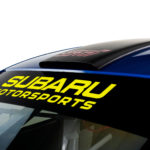 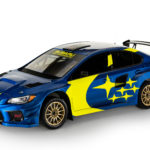 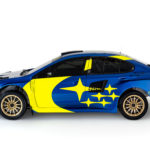 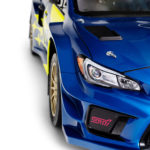 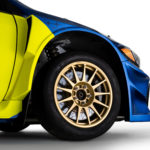