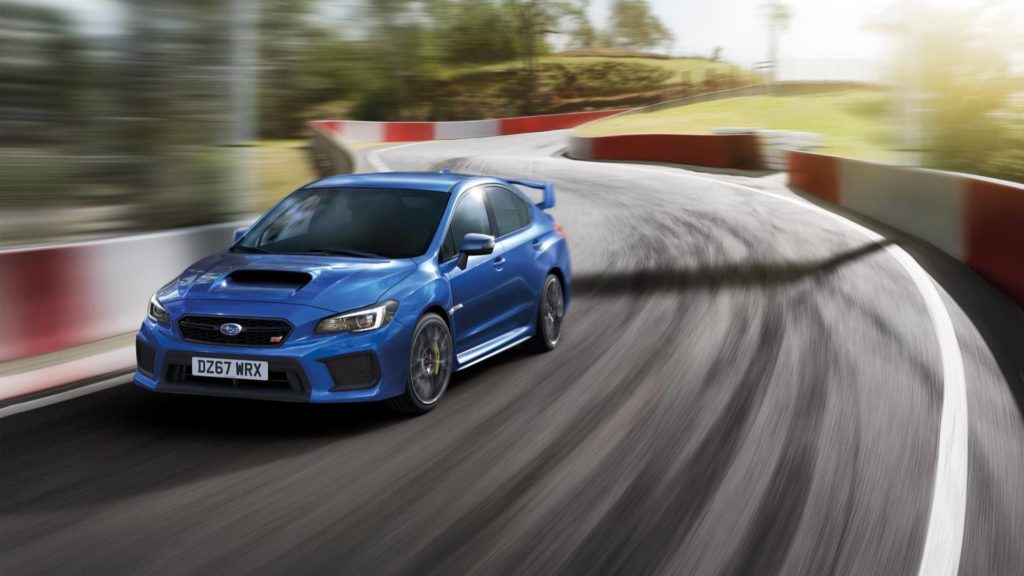 WRX STI is the iconic Subaru model; the modern incarnation of yesteryear’s Impreza, conjuring images of special stage success and rallying legends pushing to the limit. Today, Subaru UK launch the WRX STI Final Edition, strictly limited to 150 models to say farewell to this brand icon and mark the end of this era of Subaru’s heritage in the UK.

With the launches of new models, and investment in platform and powertrains going forward, the timing has felt right to open a new chapter for Subaru and allow WRX STI’s heritage to inform future developments rather than being continued.

The Final Edition has a series of upgrades across key areas of the car, making this the most capable WRX STI sold in the UK and fitting tribute to its legacy. 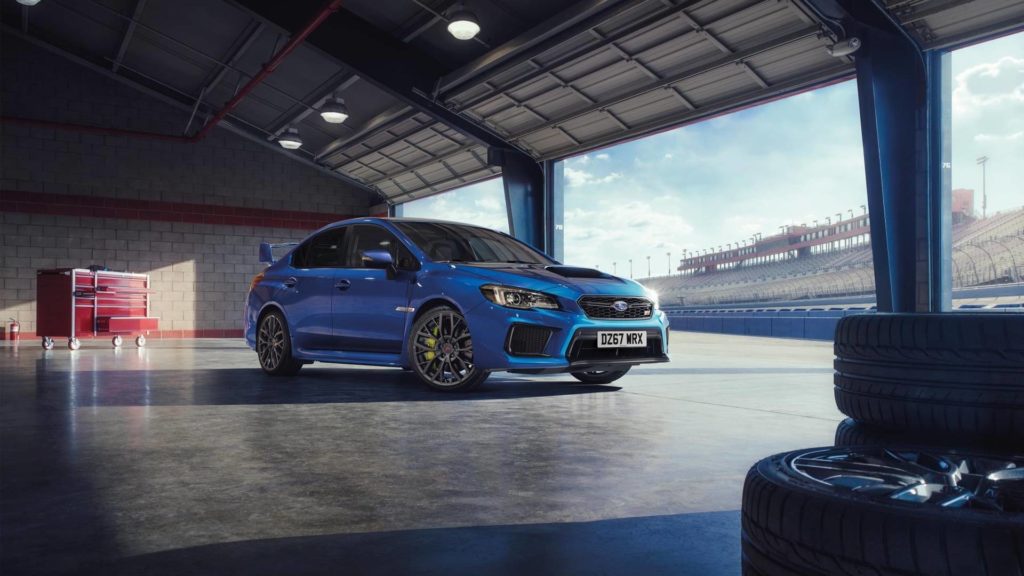 Driving performance has been improved by changing from mechanical and electronic to electronic control of the Multi-Mode Driver’s Control Centre Differential (DCCD) which provides optimum cornering ability. The wheel size has been increased to 19 inches to house new larger Brembo® brakes with yellow painted calipers, which improve fade-resistance and brake performance and a consistent pedal feel when driving on the limit.

The front bumper has been redesigned to look more purposeful with the lower grille blacked out with a geometric textured panel, and has a larger opening to enhance cooling performance. The hexagonal grille has been sharpened and defined and a black surround has been added. The Subaru wing design which flows through to the C-shaped headlights has been incorporated, hinting at the Boxer engine under the bonnet. A Final Edition badge is positioned on the door. 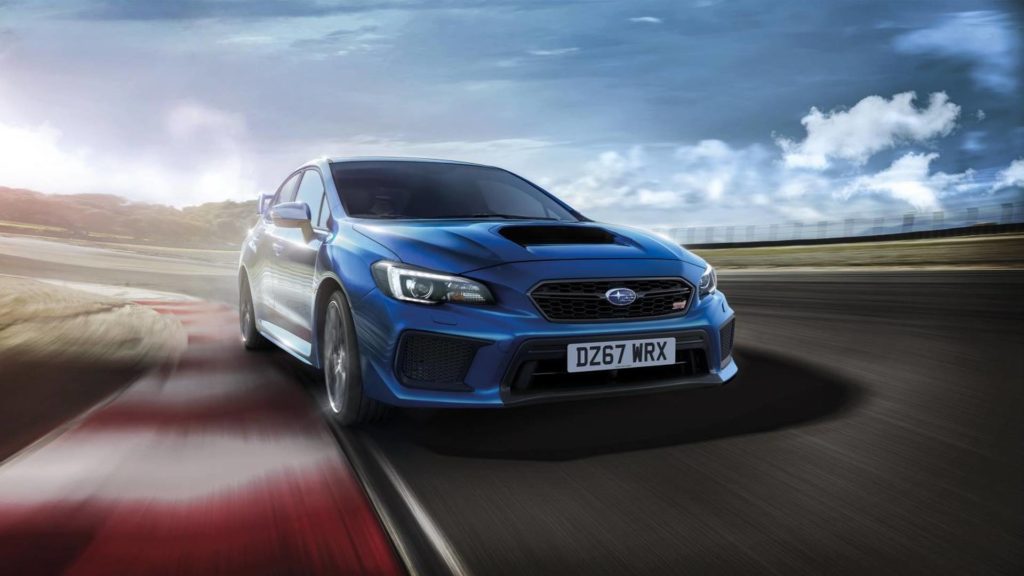 Inside, high gloss black inserts are added to the instrument panel, gear stick surround, door panels and steering wheel with red stitching and red seatbelts fitted to tie the scheme together. The front seats are now heated, and a larger 5.9” multi-function display has been added to the top of the dash. The instrument panel design has also been updated. The infotainment system now includes DAB radio and a reversing camera is included to make parking easier. 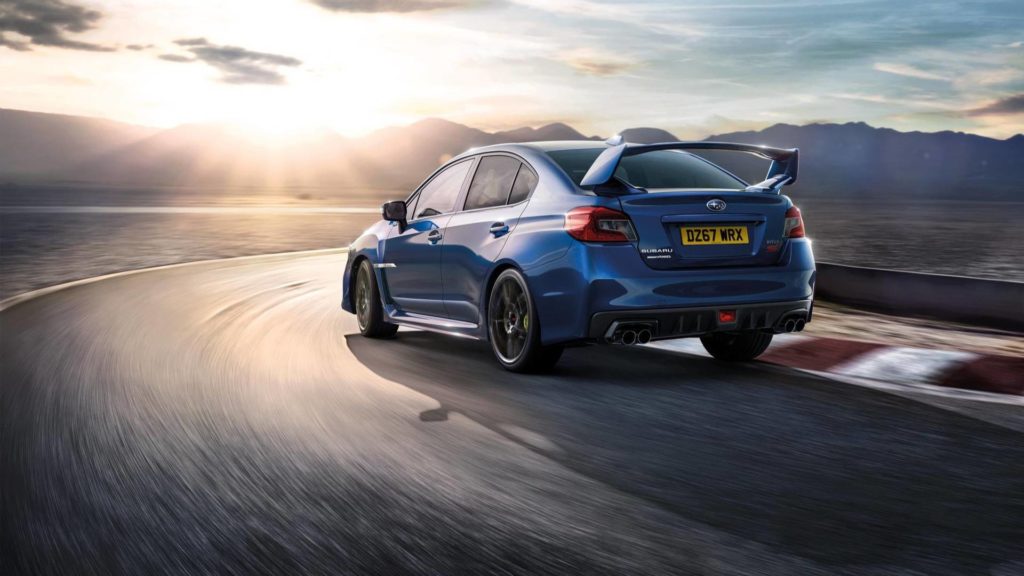 WRX STI is also fitted with bi-functional projector LED lights, with a single bulb enabling High Beam Assist to switch between high and low beam automatically. High Beam Assist operates via a single-lens camera, which is installed in the front windscreen and detects when an onward car is approaching. The lights are also steering responsive, turning to the left or right depending on the driver’s steering input and illuminates more of the corner. Both technologies enhance visibility at night, allowing a clear view of the corners ahead. 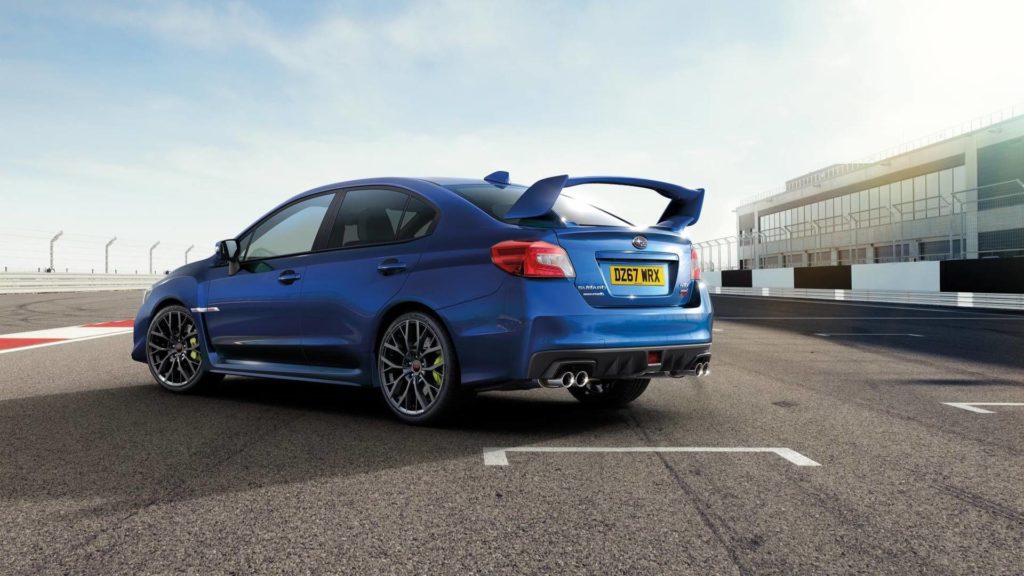 The WRX STI Final Edition is available to order from 1st November, priced at £33,995 on the road. 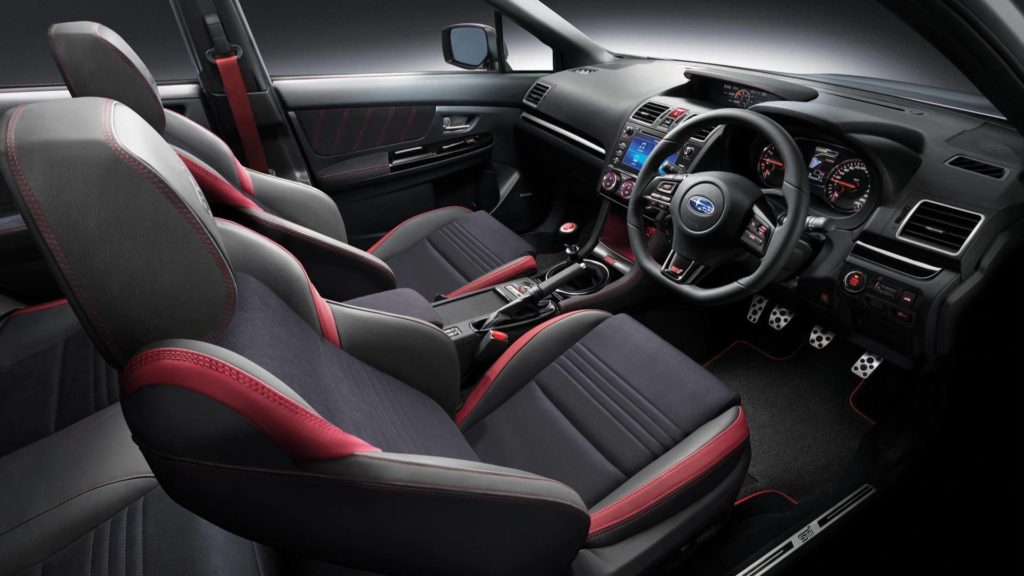