Off to the “green hell”: The new BMW 128ti compact sports car completes its final test laps at the Nürburgring.

München. During its final test phase, the new compact sports car BMW 128ti (combined fuel consumption: 6.4 – 6,1 l/100 km; combined CO2 emissions: 148 – 139 g/km*) is currently undergoing thorough calibration test drives on the hilly roads of the Eifel around the Nordschleife of the Nürburgring and, of course, also directly on the world’s most demanding racetrack. A special focus lies on the dynamic handling characteristics of the new variant of the BMW 1 Series, which has been consistently designed for active driving pleasure. The new model will be brought to market in November 2020.

Sports car with a character of its own.
The front-wheel drive BMW 128ti is positioned directly below the top-of-the-range model of the BMW 1 Series, the BMW M135i xDrive (combined fuel consumption: 7.1 – 6.8 l/100 km; combined CO2 emissions: 162 – 154 g/km) and also features its newly developed 2-litre engine. The four-cylinder with BMW TwinPower Turbo Technology beneath the bonnet of the BMW 128ti has a power output of 195 kW (265 bhp), facilitating sporty driving performance such as the sprint from 0 to 100 km/h in 6.1 seconds. However, the new BMW 128ti is much more than just a new BMW 1 Series variant. In addition to many differentiating exterior and interior features, the entire suspension and steering were specifically tuned to offer extremely sporty and driver-oriented driving dynamics. Consequently, the new, exclusively front-wheel drive sports car addresses a particularly young target group with a focus on typical BMW driving pleasure.

Technical highlights for high precision and direct response.
The new BMW 128ti comes as standard with the 8-speed Steptronic sport transmission and a Torsen limited-slip differential, providing for better traction on the front axle. It has a specifically tuned M sport suspension including lowering by 10mm as well as BMW Performance Control, which has been specially adapted for increased agility. Furthermore, the steering has been specifically aligned to the vehicle for precise reactions, providing the driver with direct response. Moreover, the BMW 128ti is around 80 kilos lighter than the four-wheel drive BMW M135i xDrive, from which it takes the highly pre-stressed stabiliser bearing and the stabilisers. Sports tyres are optionally available to the customer at no extra charge and guarantee even more driving pleasure. M sport brakes known from the top-of-the-range model guarantee braking characteristics that match the driving performance. 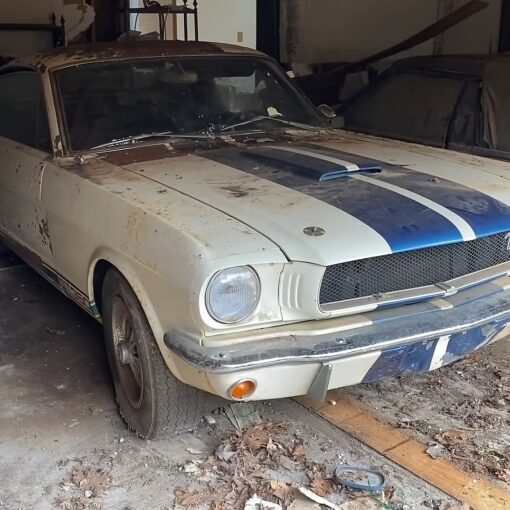 If you are a fan of classic cars like me, then the term “barn find” is certainly not foreign to you. It […] 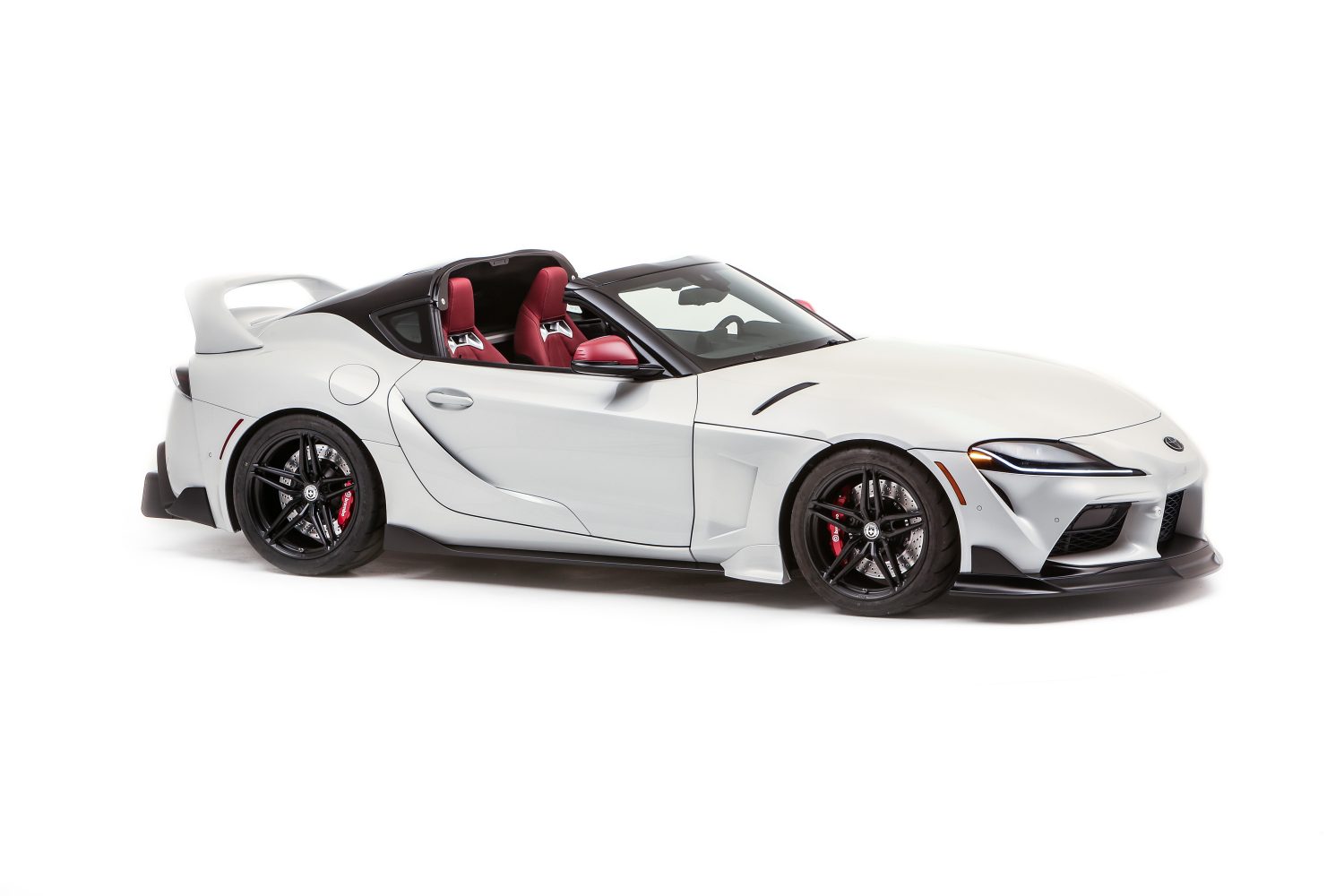 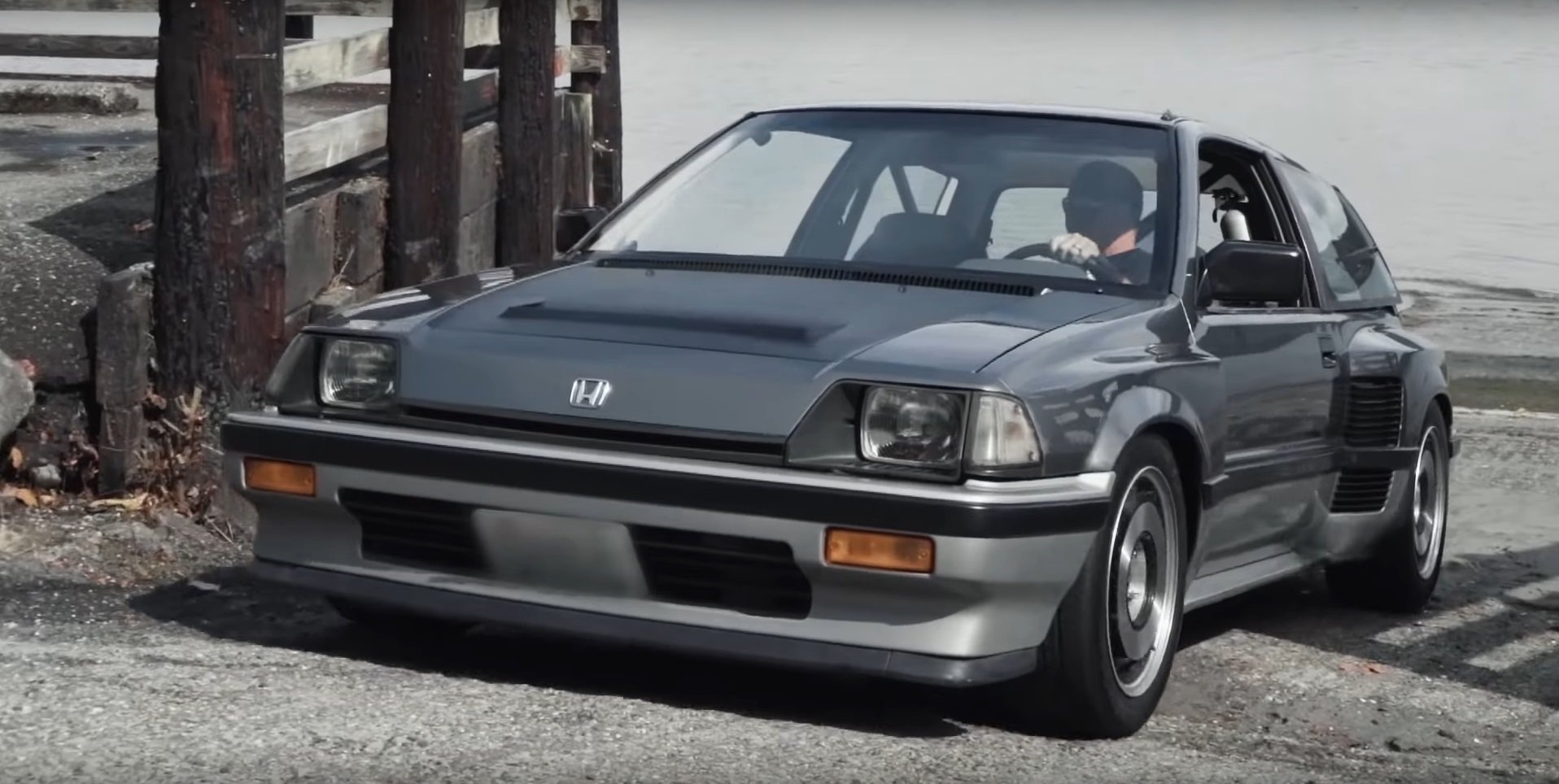 In recent years we have been able to see various crazy car modifications, but almost no one can measure with this Honda […] 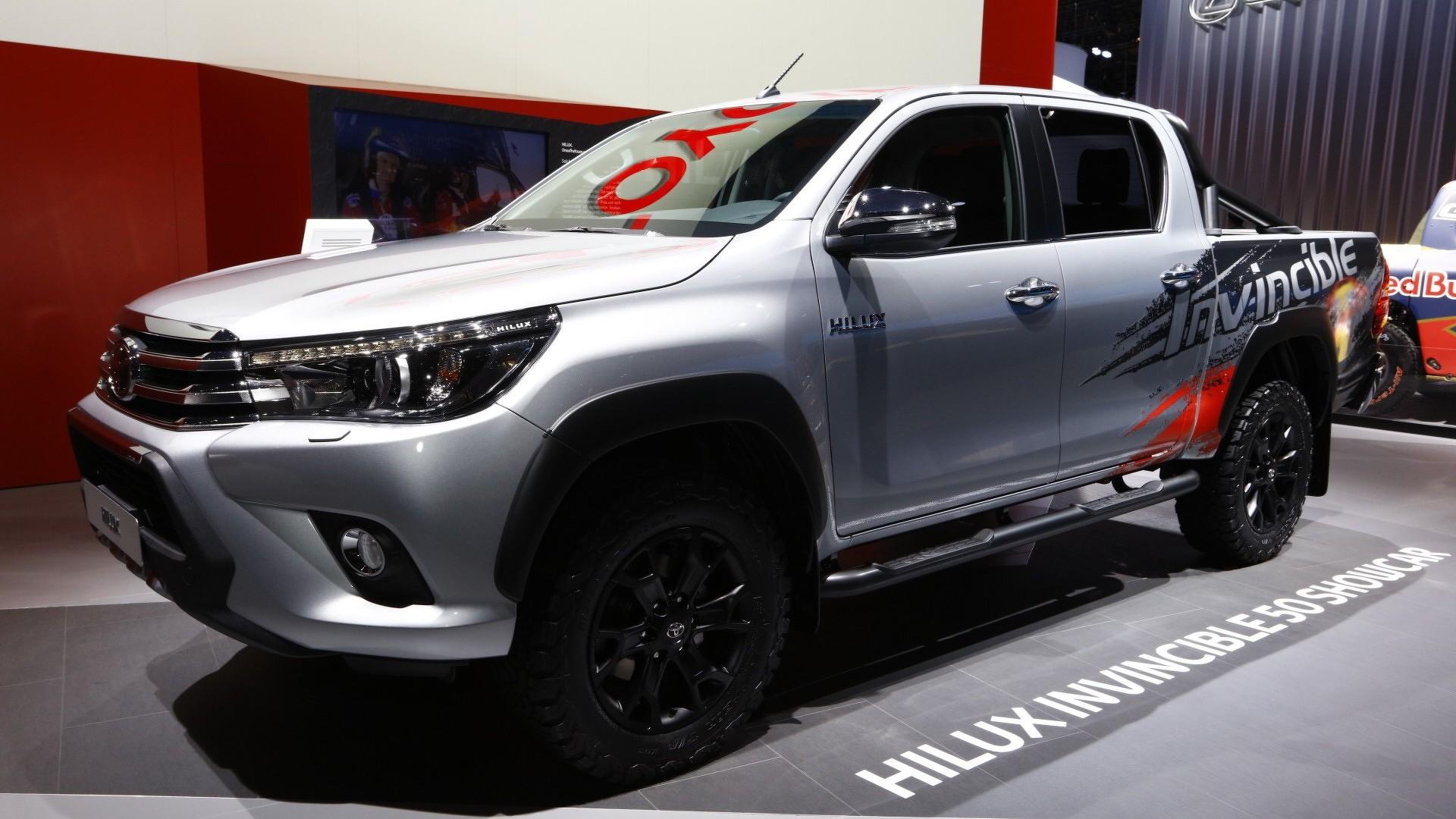 Toyota decided to use the Frankfurt Fair to promote the Hilux Invincible 50, a special show car with a Japanese manufacturer marking […]