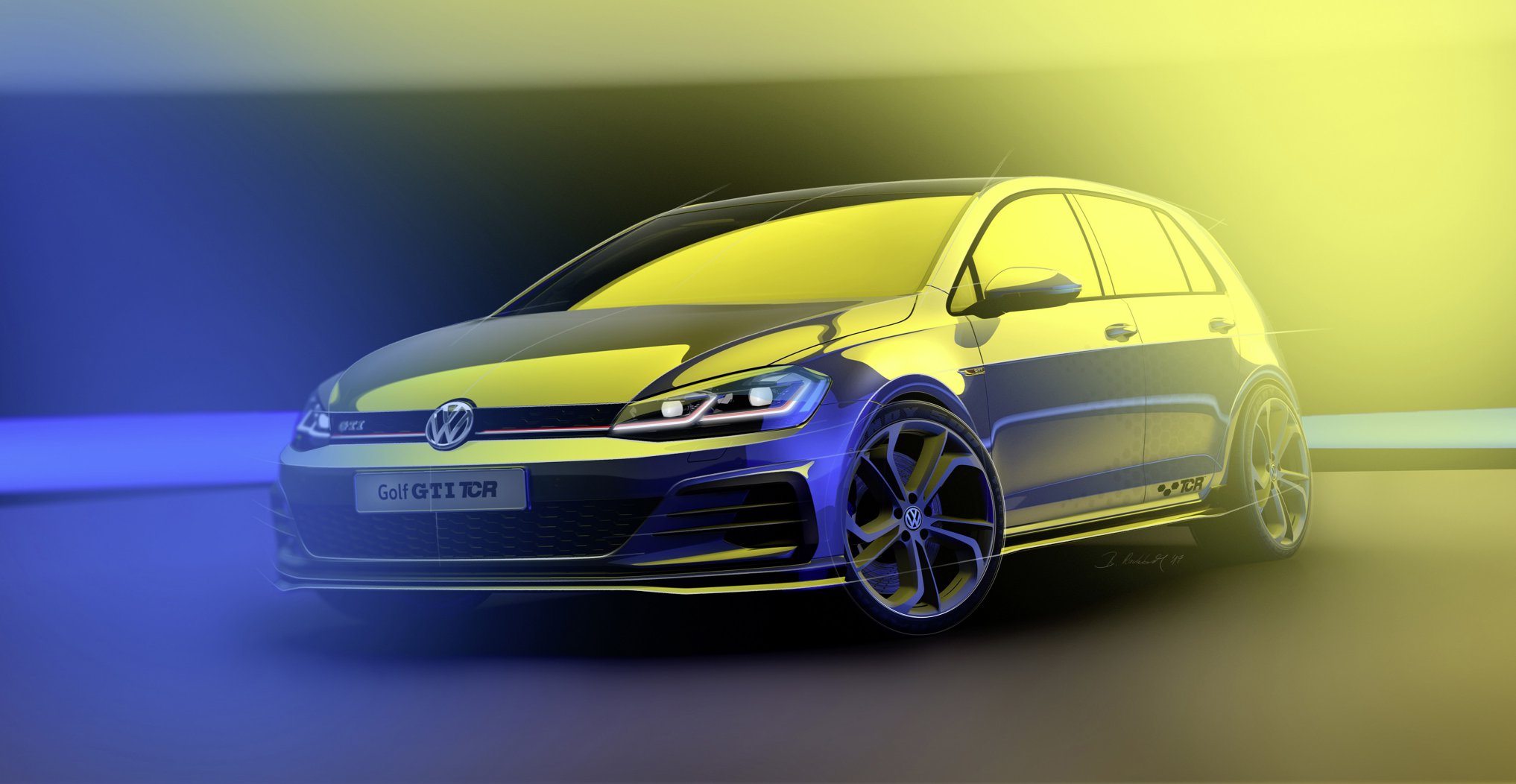 The countdown has started: the new Golf GTI top model is set to be the highlight of this year’s GTI meeting at Wörthersee

The largest GTI meeting in the world gets underway on Wednesday 9 May. The location: Reifnitz am Wörthersee. Last year, 7,300 cars and around 125,000 visitors turned the Austrian town into the Mecca of the GTI world. Figures of this magnitude are expected again this year. Volkswagen will also present a special highlight to the participants and visitors: the new Golf GTI TCR, which is nearly ready for production. As a tribute to fans, the 290 PS GTI will be unveiled in a world première at Wörthersee. The future top model in the Golf GTI series, which has sold more than 2.2 million units worldwide, will be launched at the end of the year.

The special edition is the road version of the two-time overall winner of the international TCR race series: the Golf GTI TCR of the same name. The touring racing car’s specs make the new top model a dominating presence: design, power and performance are intrinsic to the pure sports car doctrine. The turbo engine of the new Golf GTI TCR delivers the 290 PS (213 kW) mentioned above at between 5,000 and 6,800 rpm. The TSI balances its maximum torque of 370 Nm towards the front axle in a speed range of 1,600 rpm; this value remains consistently high up to 4,300 rpm. A 7-speed dual-clutch gearbox (DSG) and a front axle differential lock (both standard) are responsible for power transmission and excellent traction.

The maximum speed is 250 km/h, but can be increased to 264 km/h as stated above by opting to remove the electronic Vmax limiter. This makes the new GTI TCR the fastest Golf and generally the fastest Volkswagen licensed for use on public roads. Thanks to its drive performance, the production car achieves similar ranges as the 275 kW / 350 PS Golf GTI TCR racing car.

With more than 2.2 million units sold, the Golf GTI²‘⁵ has become one of the world’s most successful compact sports cars. It all started life in 1976 as a 110 PS front-wheel drive car, which made high driving dynamics affordable. Originally, only 5,000 cars of the original GTI were to be built – 4,400 times as many have now been produced. Source: Volkswagen