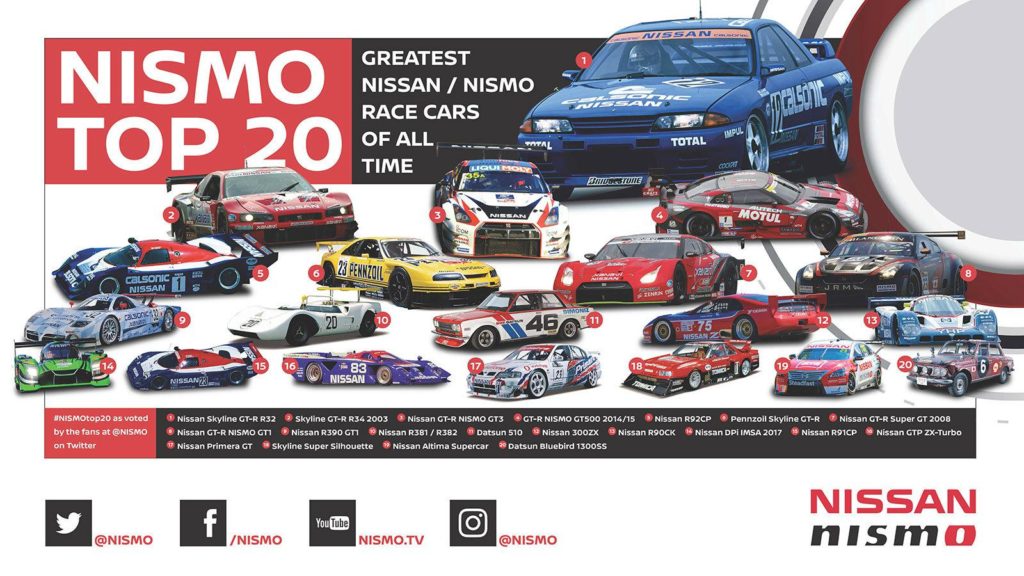 In the end they decided race races and cult statuses that launched R32 to the top of the scale.

Although it’s been producing just five years, the Skyline GT-R R32 has made numerous successes in the championships and prestigious races on three continents. In Europe, the R32 took overall victory in the 24-hour race of the Spa in 1991. He won his first Australian Touring Car Championship in 1991, and then in 1992, winning both the Bathurst 1000 race on both occasions.

However, the greatest success of the R32 was achieved in the Japanese championship of tourist cars. The Nissan Skyline GT-R R32 won in all races of the Japanese Touring Car Championship in the seasons of 1990, 1991, 1992 and 1993 and thus brought the title to the teams Hasemi and Impul.

In addition to participating in the races, the status of fans of the audience R32 owes the appearance in the video game Gran Turismo.

As an eternal favorite, an endlessly popular choice for players around the world and a champion of numerous races, the Nissan Skyline GT-R R32 proved its skills on the track, on the screens and the #NISMOtop20 competition and deservedly named the title of the best Nissan NISMO racing car of all time. 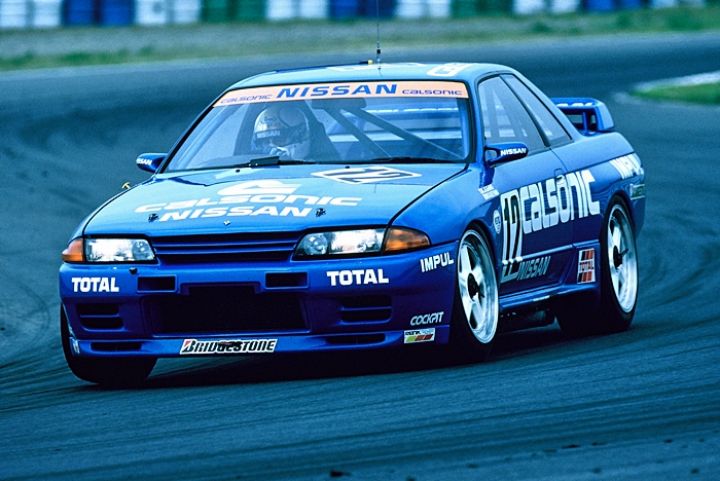 Champion of the JTCC 1990/92, winner of the 24 Hours Spa, Bathurst winner, champion of the Australian Touring Championships. Player of the Player sees Gran Turismo origins.

Winner of the championship in Japan with riders Satoshi Motoyama and Michael Krumm.

Champion at Super GT 2014 and 2015 with drivers Ronnie Quintarelli and Tsugi Matsud.

World champion of the FIA ​​GT1 2011 with drivers Michael Krumm and Lucas Luhr.

The legendary conqueror of the first start position in the Le Mans race with Mark Blundell for the steering wheel.

Great debut season 2017 in the IMSA Championship. Two wins, including the race of Petit Le Man.

The legendary triple champion of the IMSA Championship with Geoff Brabham for the steering.

Winner of the race in the Supercars series in Australia in very strong competition.