Many thought that because of Dieselgate it was written off but the main engine will be modernized, it will clean 1.6 TDI with 116KS, alongside it a 3-cylinder turbo gasoline 1.0 TSI with 85 and 110 hp.

Although the Frankfurt IAA’19 showroom is in Frankfurt for the next year, it is a little over 11 months old, but now it is well known that the Volkswagen Golf will be the eighth generation. We looked at the rendering, and the German Autozeitung has now released new, credible visions.

In addition to the stylistic news that gets the final outlines, it is important that, contrary to announcements in the new generation of a common modular MQB platform, the new Golf will keep its length (426 cm) and width (180 cm). With this, the air resistance coefficient will be reduced to, for the Hatchback C-segment of excellent 0.27.

And for our, and not just our customers, the “news of the day” is that the most important engine, the 1.6 TDI turbo diesel, is in line with the announcements (due to Dieselgate). Yes, it remains! And as the strongest trumpeter, in versions with 70 kW (95 hp) and 85 kW (116 hp).

Already now, in cooperation with Bosch, it is aligned (new particle filter DPF and AdBlue for killing NOx) with the EU6d Temp environmental norms, which come into force on September 1, 2019, that is, overwhelmingly surpasses them and is also prepared for ‘real’ EU6d norms, expected in 2021.

It should be noted that a stronger version is safe and weaker is not yet. The gasoline offer will open the 3-cylinder 1.0 TSI with 85 and 110 hp. About the quality and characteristics of the new Volkswagen’s trumpet is enough to “speak” the development budget of as much as 1.8 billion euros. So, Golf remains Golf, ‘King of Compass’, and measures for everyone else …  Rendering: Autozeitung.de 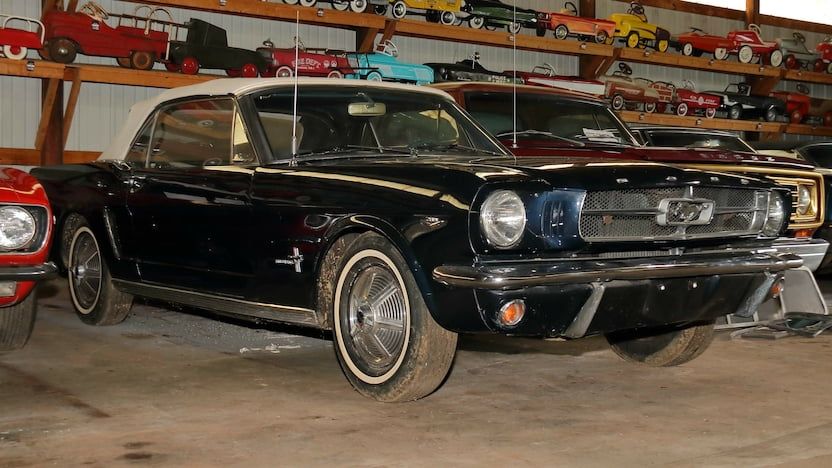 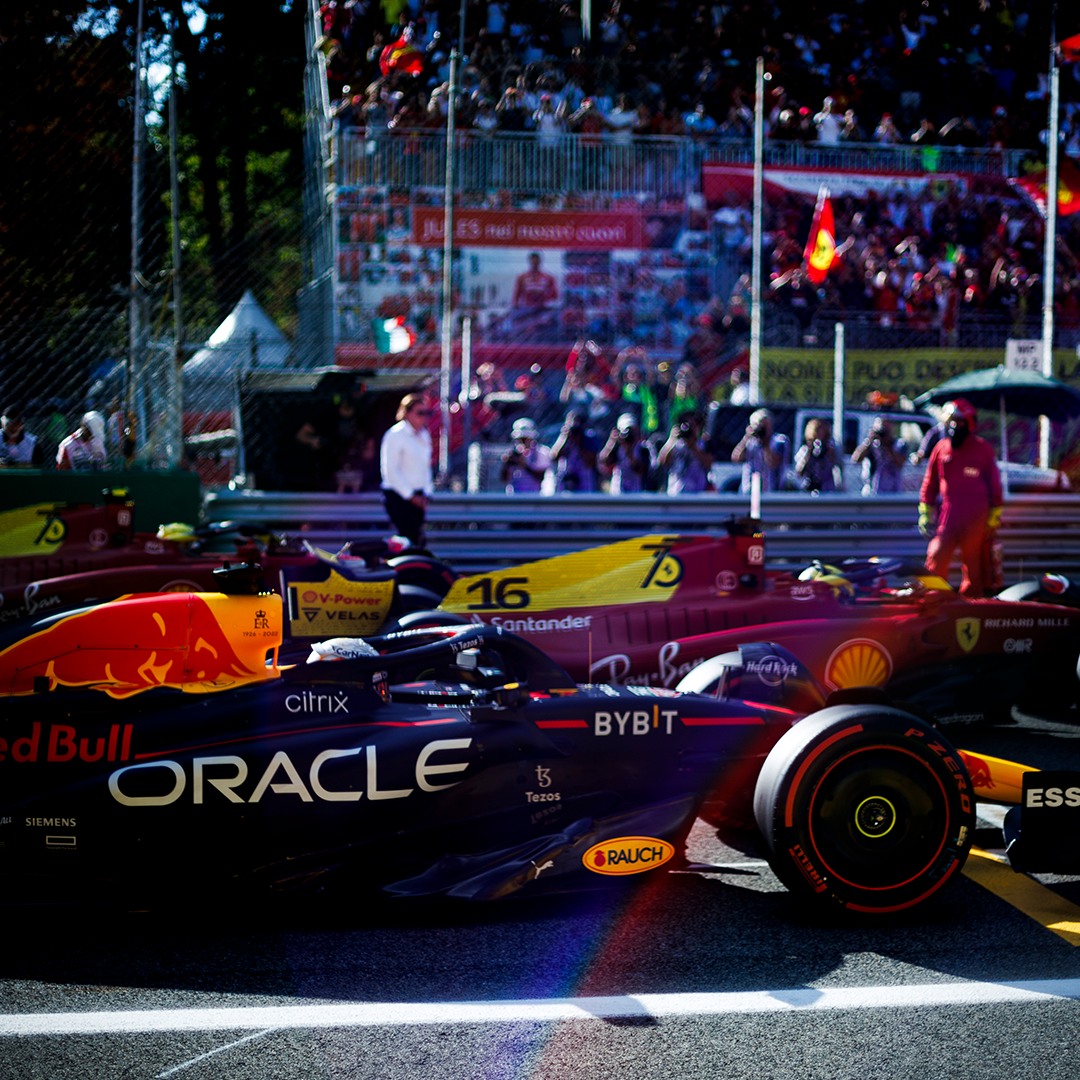 The famous Italian newspaper “Gazzetta dello Sport” published an exclusive piece of information tonight that could shake up “Formula 1”. As reported […]

Mustang fans will get their first glimpse of the next-generation model on Sept. 14. And to celebrate the first six generations of […] The German team showed a picture of their new car.Since everyone knows that the new rules on aerodynamics will come into force […]