If ever you will now raise a loan or smash a spoon of smiling investment from dreams! Why? Let’s start from the beginning … In the name of the extremely popular touring championships across Europe in the 90s of the last century, they had their stars and the largest of all came from Milan.

The Alfa Romeo 155 dominated the track and won everything that could be gained from the title of the home Superturismo championship, the Spanish and British to the German TDM, where he held lessons for Mercedes Opel, BMW Ford … Italians celebrated the success of the racing 155 in a special way, by road version, all in order to mate BMW M3 and Mercedes 2.5-16 both on tracks and on the road. Under the leadership of the legendary Abarth designer Sergio Limone, the man who designed the iconic Lancia 037 of the last rally winner with the last drive of the Alfa prototype that would kill the Germans on the road, started the code SE053 155 GTA Stradale and served as the basis for the 155 Q4 serial model under the sheet metal actually used the complete technology of the Delta Integrale Chain.

The 155 GTA engine was upgraded to the specifications of the N group, and the changes were also seen with more aggressive shaped aerodynamic accessories, the interior as well as the suspension. When the car was introduced to the Fiat chiefs in 1993, it all started downhill. Namely, they thought that the engine under 200 hp was not strong enough and under the cover should be V6 Busso as well as in the 490 hp powerful racing car, but this could not be done as the big Busso could not fit in with the reliance Delta Integral in 155 Stradale. In the end, the project was discarded because each change would cause high costs, the car was once exhibited at the Bologna Salon and was used as a medical vehicle at the Italian National Monk in Monza in 1994, and was sold to Fiat’s dealer from Milan Tony Fassini. Then he ended up in Germany and Monaco again in Italy where he was brought to a state when he was new. 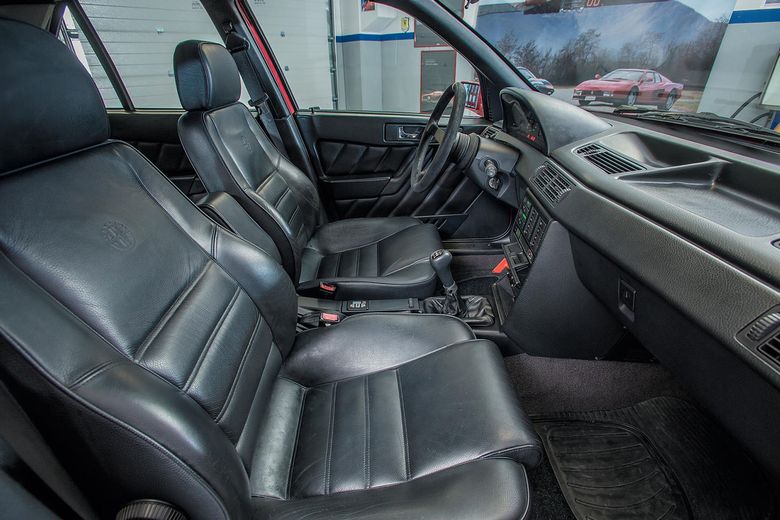 At the end of the month, the car will be offered for sale at Bonhams at least 200,000 euros in Padova, and who will buy it will be in the hands of the Holy Grail of Alfa Romeo, which will eventually grow in price and grow … 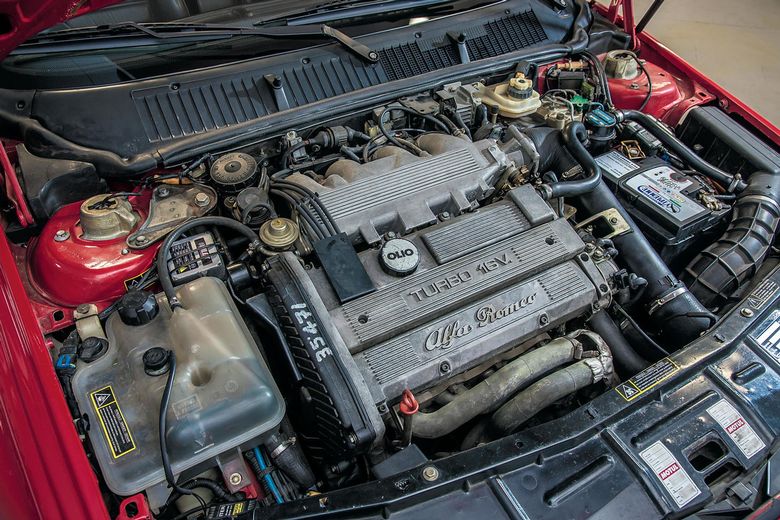