Video: How would Nikola Tesla react if he’d drive “Tesla” 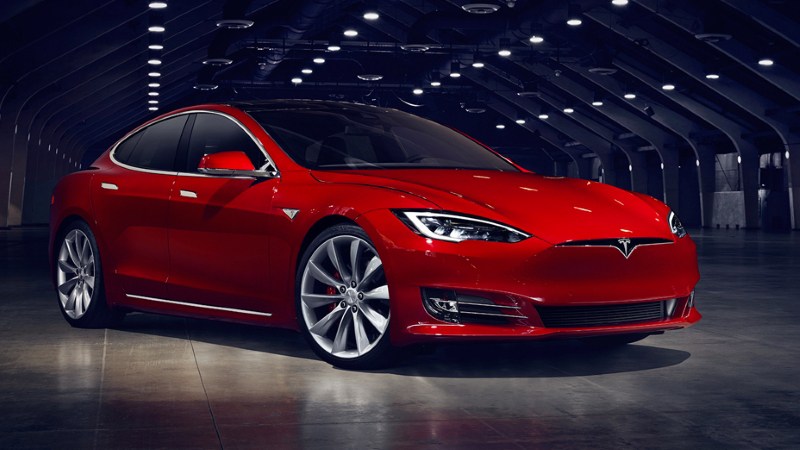 In the world of fantasy anything is possible, so is Nikola Tesla driving “Tesla” concept.

Although Tesla Motors products are not advertised on TV like the other brands, it doesn’t stop their fans to make a promotional video and release it on internet.

Some of them are particularly interesting, and definitely the most attractive one is the one where Nikola Tesla shows himself driving the “Tesla” concept. The video is directed by Tucker S. Elliot and you can see it below.

The first details of the new Mercedes W14 were glimpsed – Video