Volkswagen To Focus On Production Based Vehicles In Customer Sport 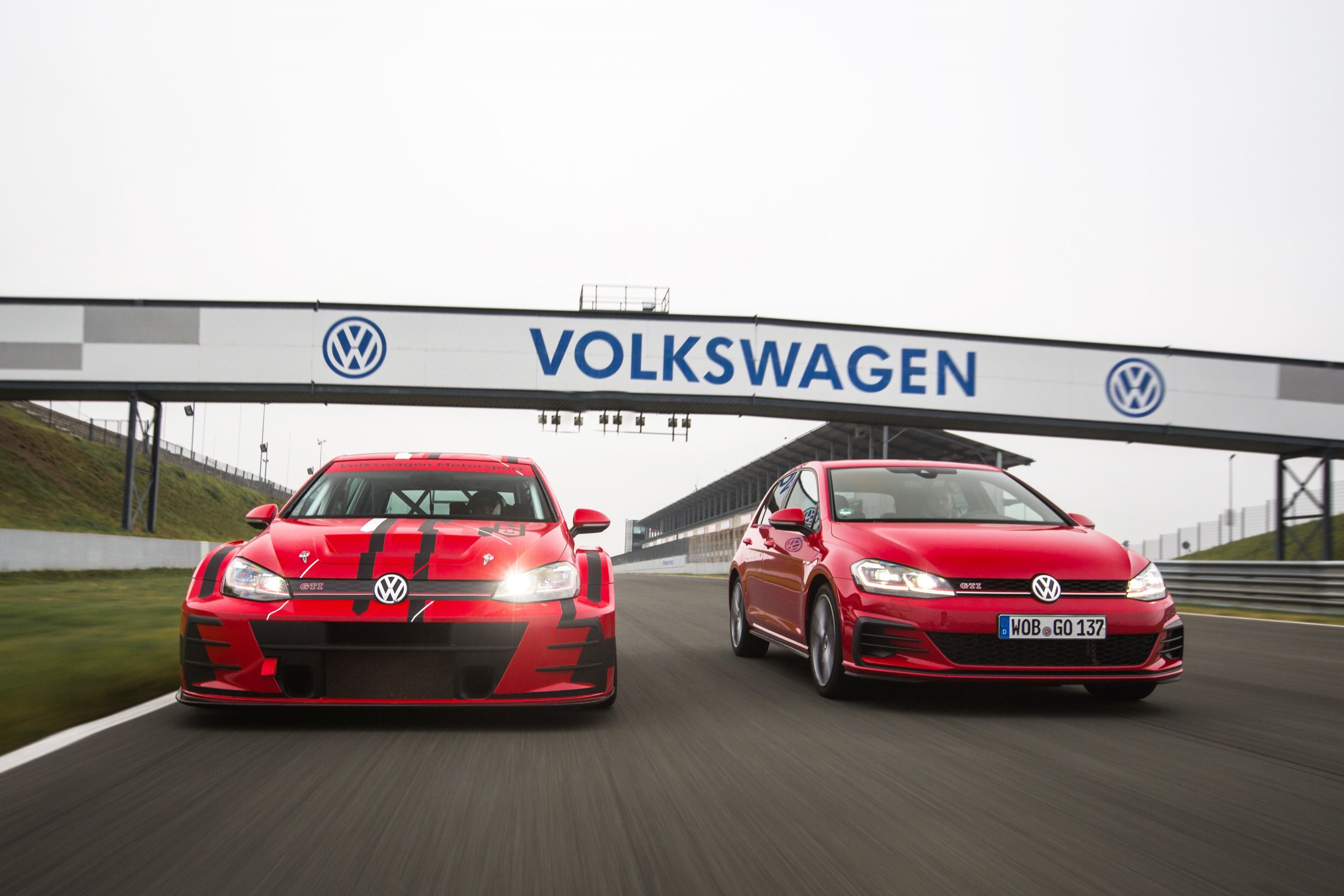 Wolfsburg (13 March 2018). Volkswagen Motorsport will focus even more on production-based racing in the future. With the hugely successful Golf GTI TCR and the new Polo GTI R5, Volkswagen is able to offer its customers attractive cars for circuit racing and rallying. The long-term commitment as engine manufacturer in Formula 3, which has yielded a host of international stars, will end in 2018.

“In the future, we will place even greater emphasis on Volkswagen products. The Golf GTI TCR is already an important ambassador for the brand in many racing series around the world, and we are pursuing the same goal with the new Polo GTI R5,” said Volkswagen Motorsport Director Sven Smeets. “Both cars are not only attractive propositions for professional customer teams, but also represent top-class cars for talented youngsters. This way, we are also able to continue our long-term philosophy of offering youth opportunities. The many national, regional and international series, in which the Golf GTI TCR and Polo GTI R5 are in action, allow the young drivers to develop step by step at the wheel of a Volkswagen.”

“In Formula 3, Volkswagen can look back on a remarkable record. For more than three decades, Volkswagen teams and drivers have enjoyed great success against teams from other manufacturers – we are sincerely grateful to them for this. We will continue to provide our customers with consistent support, in order to bring the 2018 season to a successful close in the FIA Formula 3 European Championship and at the FIA Formula 3 World Cup in Macau,” Sven Smeets added.

Wolff admitted that Mercedes does not understand its W13 very well