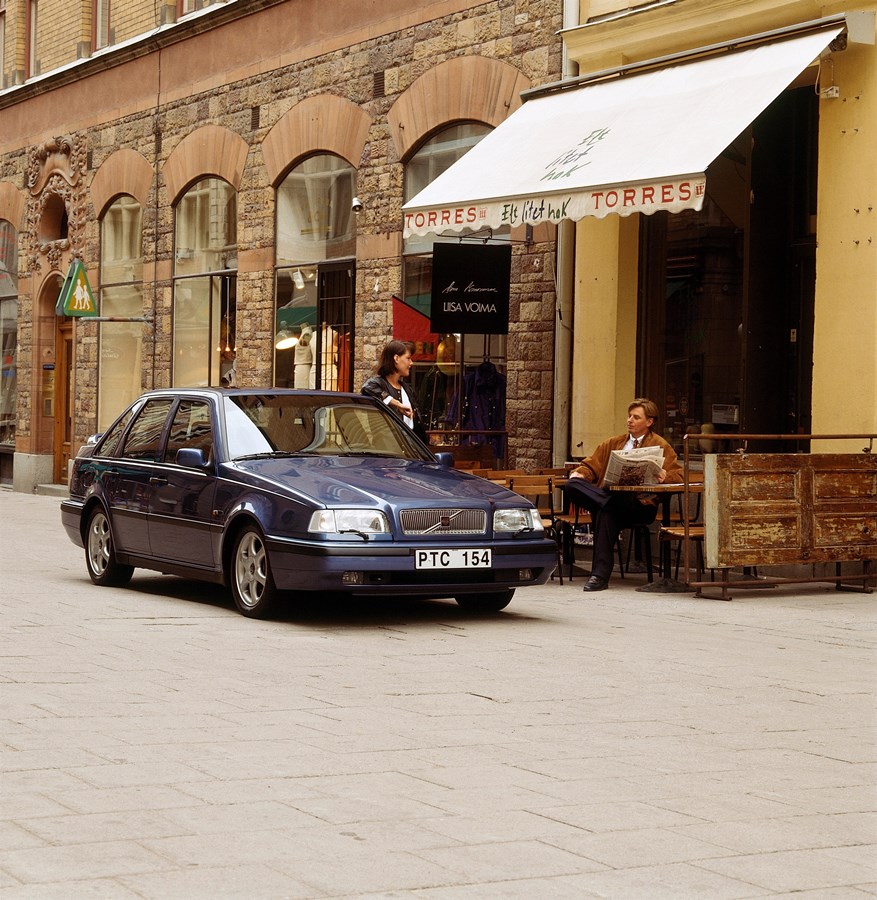 The Volvo 440 was presented for the first time in June 1988. This was a five-door family car that shared its technology with the 480 sports coupé. Volvo now demonstrated in earnest that front-wheel drive was the way forward.

Work on what later became the Volvo 440 began back in 1978. This was a new project that would lead the company to the Volvo cars of the future. Free thinking and aiming for the stars were the name of the game – and so the project was dubbed Galaxy.

In September 1980, the first front-wheel drive prototype was ready. Although its primary aim was to test the various functions, in terms of appearance it resembled what later became the Volvo 440. The G4, as the prototype was called, displayed the attributes that Volvo was looking for. It had front-wheel drive, and it was fun to drive. Interior spaces were good, while external dimensions remained compact.

The Galaxy project later culminated in the launch of two model series. The big 850, which was presented in the summer of 1991, had the greatest impact, but the 400 programme actually came about several years previously. That part of the project was taken over by Volvo subsidiaries in the Netherlands in 1992, and this was where development work continued.

The first of Volvo’s new front-wheel drive models was the 480 sports coupé, which was officially launched at the Geneva Motor Show in 1986. This distinctive niche product paved the way for the 440, which was presented two years later and ended up battling in earnest for car buyers in the mid-range class.

The Volvo 440 was a modern hatchback model with a practical rear seat that was split into two sections. The centre panel on the dashboard faced the driver, making it easier for him or her to access the controls. The arrangements linked this model programme with the 700 series, with its smooth sides and low, almost vertical side windows.

All the engines were four-cylinder models with a single overhead camshaft, from 1.6 litres to 2 litres, including a 1.7-litre turbo model.

Of course, safety was a prime consideration and anti-lock brakes, ABS, were available as an optional extra as early as 1989. Seatbelt pretensioners and airbags were fitted as optional extras from model year 1991 onwards, and Volvo’s integrated side impact protection system, SIPS, was introduced to the model in 1994.

This car was produced in Born in the Netherlands, where the predecessor models 340/360 and the 480 were also manufactured.

Production of the Volvo 444 60 was discontinued in November 1996: successors, the S40 and V40, had been in parallel production for more than a year at that time. 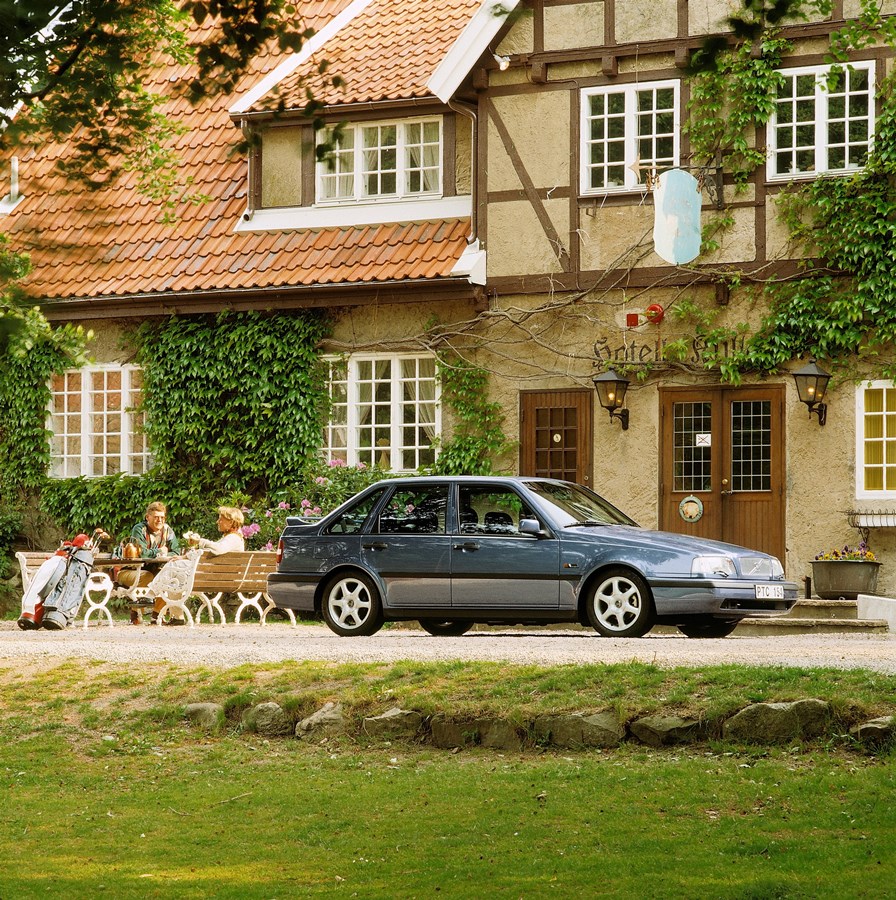 Eight things you didn’t know about the Volvo 440: