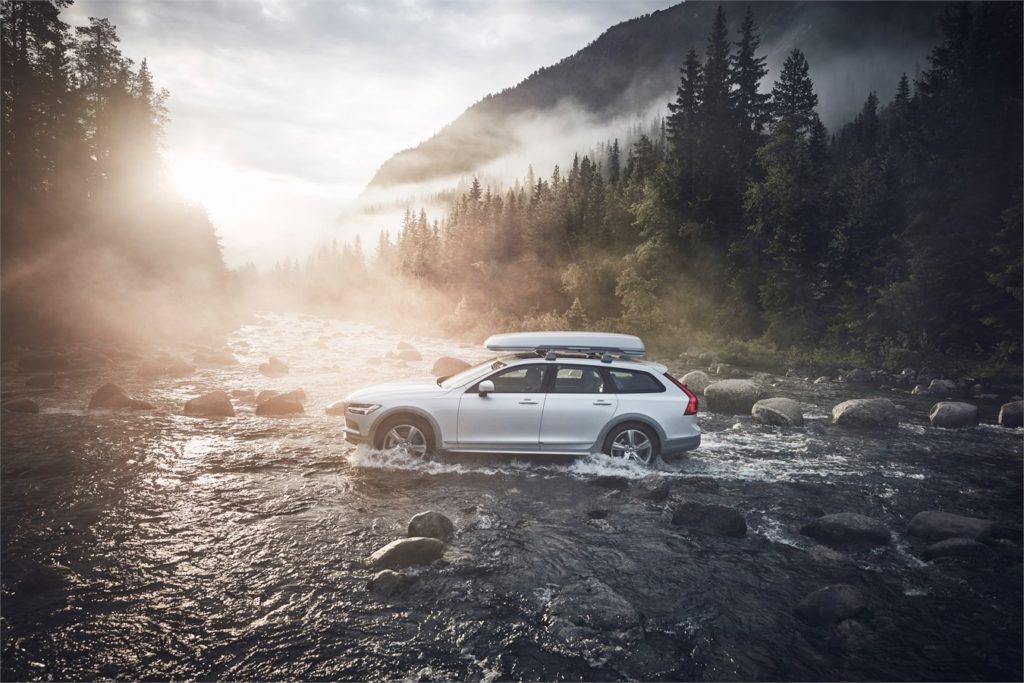 Buyers of the car will also contribute directly to helping understand the health of our oceans. To support the Volvo Ocean Race’s Science Programme around ocean plastics, the company will donate EUR 100 for each of the first 3,000 V90 Cross Country Volvo Ocean Race cars it plans to build. The resulting total donation of EUR 300,000 underlines Volvo Cars’ long-standing commitment to environmental care.

The Volvo Ocean Race Science Programme equips boats in this year’s race with a variety of sensors that will capture data from some of the remotest parts of the world’s oceans. This includes temperatures, barometric pressure, currents and wind speed, which will help contribute to more accurate weather forecasts and climate models used by scientists globally. 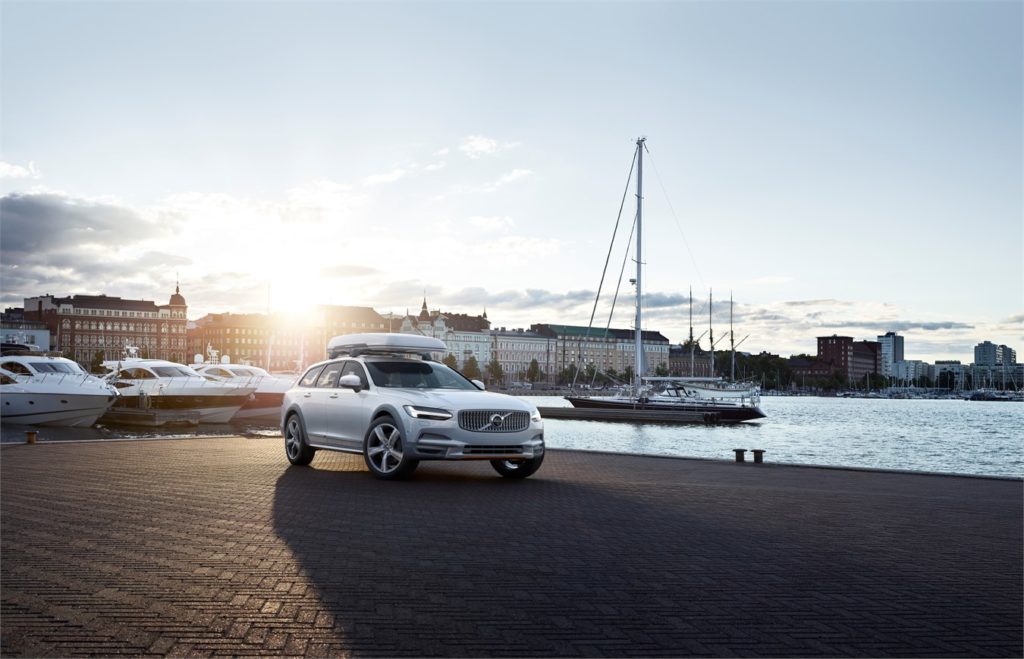 Furthermore, the boats will measure levels of salinity, dissolved CO2 and algae in the sea water around them. Combined with other data on microplastics, these measurements will help create a more complete picture of the scale of plastic pollution and its impact on ocean life. The Programme’s science partners include the NOAA (National Oceanic and Atmospheric Administration).

“We’re proud to support the Volvo Ocean Race’s Science Programme which will help improve our understanding of the health of the oceans – our greatest natural resource,” said Stuart Templar, Director of Sustainability at Volvo Cars. “As a company, we work to minimise our impact on the world around us, so this project’s innovative approach to tackling a major environmental problem was a great fit for us – not least as we head towards an electric future.”

The car itself will help tackle the problem of marine pollution, as the carpet inlays are made from Econyl, a fabric made from 100% recycled nylon, including abandoned fishing nets reclaimed from the seabed. 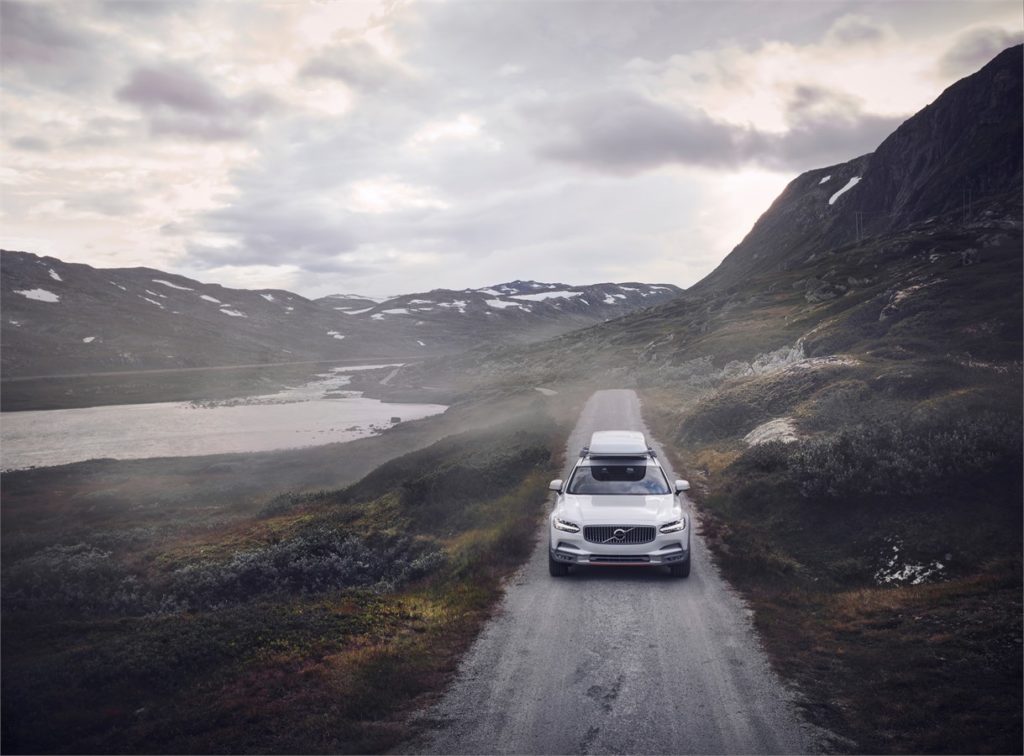 The V90 Cross Country Volvo Ocean Race was developed by Volvo designers and a group of engineers within the company’s Special Vehicles department, a purpose-built facility at Volvo Cars’ base in Torslanda, Sweden. The engineers at Special Vehicles specialise in developing bespoke models and are also responsible for Volvo Cars’ ultra-luxurious Excellence models as well as the police version of the V90 and V90 Cross Country.

Taking the existing model as a starting point, the V90 Cross Country Volvo Ocean Race comes with all the standard features customers have come to expect from a Cross Country model, such as all-wheel drive, increased ride height and a chassis optimised for comfort and control in all weather and road conditions. 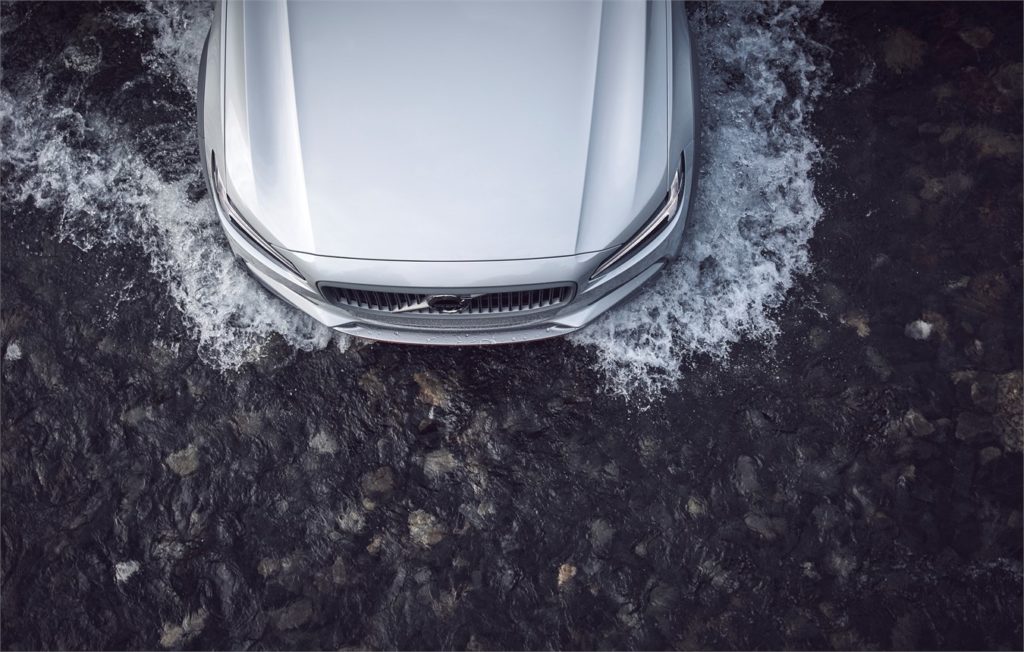 A special, expressive design and colour palet inside and out sets the V90 Cross Country Volvo Ocean Race apart from its siblings in the 90 Series. Matte grey and bright orange details, first shown on the acclaimed Volvo Concept XC Coupé from 2014, are combined with a Crystal White exterior colour and special wheels and stitching. 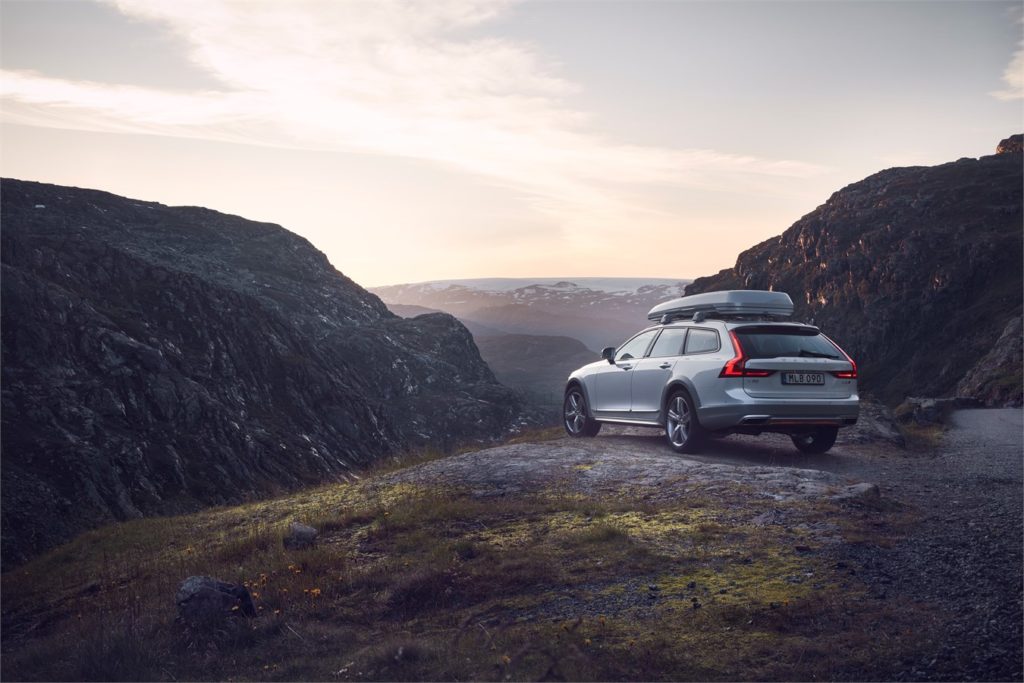 “The V90 Cross Country Volvo Ocean Race is a balanced and capable all-road car, at home on normal roads and off the beaten track,” said Dan Olsson, Vice President Special Vehicles & Accessories at Volvo Cars. “On top of that it includes a range of specially developed standard features such as an integrated, detachable torchlight, additional power outlets and smart dirt- and water-resistant materials.”

The initial production volume of 3,000 cars will be sold in 30 markets around the globe, including most countries in the EMEA region as well as the United States, Japan and China. 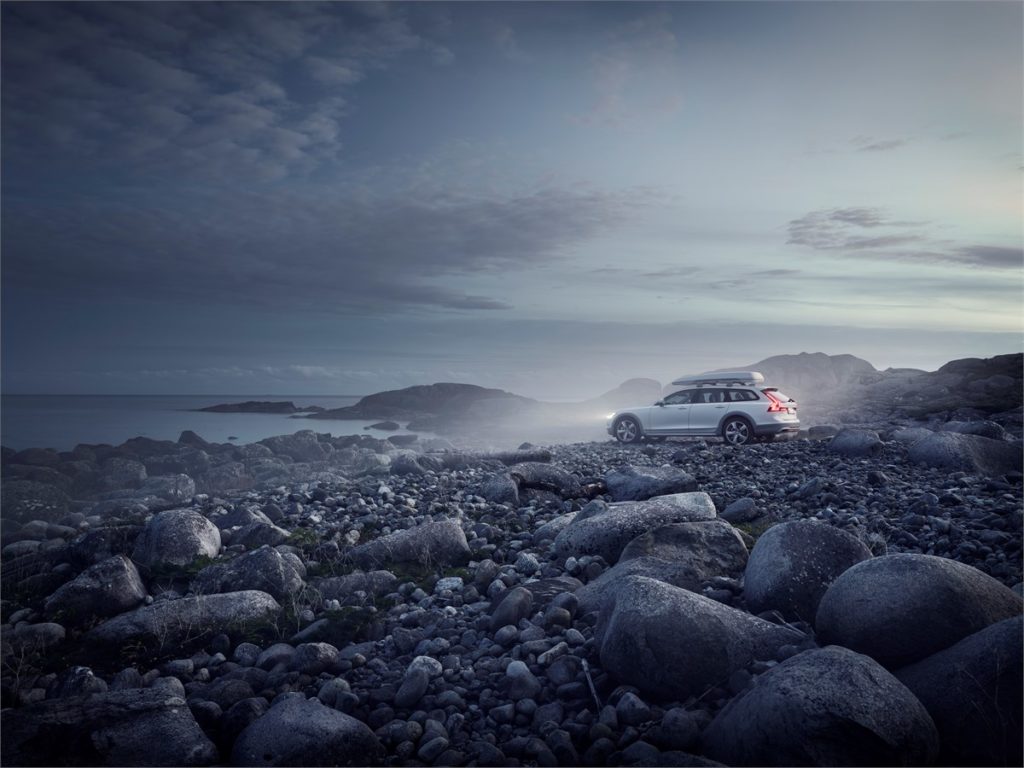