What Volkswagen will offer with the Golf VIII Generation? 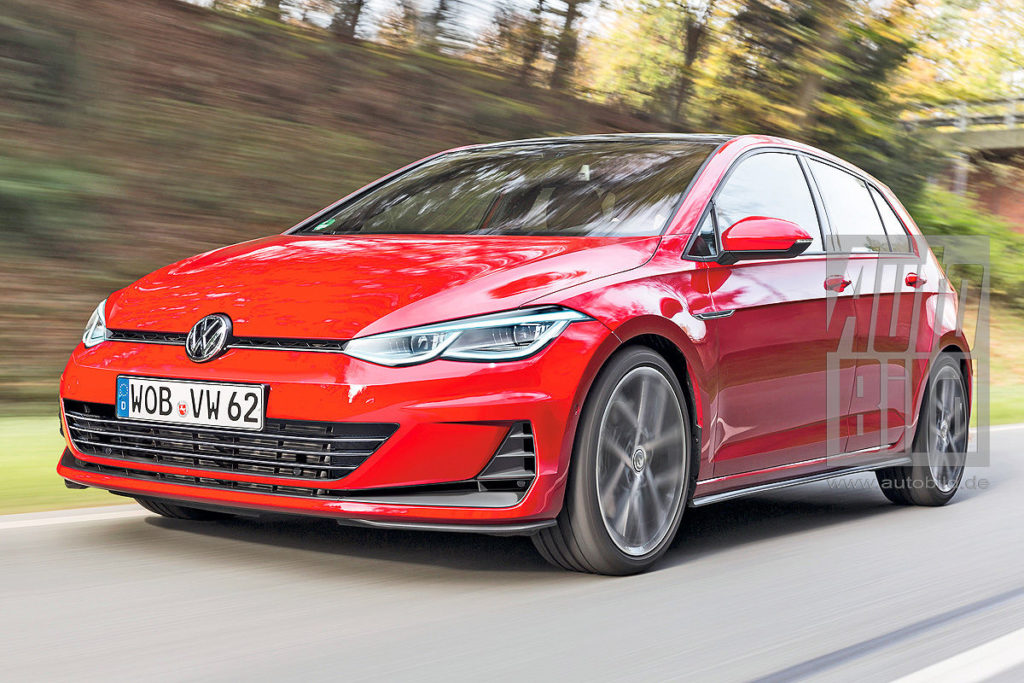 The latest release of one of the most popular cars of all time should be ready before the end of the decade.

From well-informed sources came new information about the new, eighth generation of Golf that Volkswagen could present in its production edition in 2019.

According to sources from the German automotive magazine Auto Bild, Volkswagen, due to the enormous costs caused by the dieselgate affair, had to prolong the introduction of the eighth generation of the Golf, and the latest information says the new edition will be based on the evolution of a flexible MQB platform and that the car, From the drive group and equipment level, compared to the redesigned seventh generation, will be lighter than 35 to 70 kg.

In Wolfsburg they are preparing a Golf with a significantly lower front body, and the lower “sharper” will be the front and rear housings. The inscription with the name of the model should be placed in the middle of the luggage compartment cover, modeled on what VW did with its currently most representative model, Arteon.

The driver and his companions will be offered more space in the cabin, and the volume of the boot will be larger. Even in the basic version, analogue instruments will be replaced with digital, and a three-dimensional head-up display, as well as a few systems with an autonomous function, will be mentioned.

The most powerful in the offer will remain GTI and R models whose engines will have 250 and 350 hp respectively. At the top of the hybrid offer will be Golf GTE with a stronger combination of conventional and electric drive and significantly increased battery capacity.

In Volkswagen, they promise that in relation to the redesigned 7th generation, there will be no significant increase in the price of the model of the eighth generation, regardless of all the mentioned improvements. Rendering Autobild.de