F1 cars have undergone a complete visual transformation compared to last year’s runners.
Since 2009, there has been no such dramatic change in the appearance of the fastest race cars in the world. The front and rear wings have been redesigned, while the body is more sculptural, with redesigned floors and significantly larger rims.
Despite fears that a radical change in the rules could result in very similar car designs, they are actually different than they have been for many years.
However, which of the candidates for 2022 stand out in appearance?

Although the colors of the Austrian team remain the same as they were, the most noticeable change is also the most important, and that is the big red number “1” on Max Ferstappen’s car.With the adoption of an aggressive design with side platforms, the new general sponsor, Oracle, has the honor of being on the side of the champion car, with the logo of the new cryptocurrency platform, Bybit, resting on the front wing.

Mercedes W13
Mercedes is back on the old “silver” uniform, which we welcome. This season, the cars will incorporate red accents, and what is noticeable with the W13 is one of the most aggressively shaped front wings on the grid.

Ferrari F1-75
The Scuderia (which we also welcome) found inspiration in cars from the late eighties and early nineties, adopting black front and rear wings. Ferrari cars are also characterized by a unique flank design, which dramatically “bends” along the profile of the car.

Alpine A522
Last year’s Alpine A521 was declared the most attractive among RaceFans readers, with quite a difference.
This year, in addition to the blue color, there is an “excess” of striking pink, which is a trademark of the main (new) sponsor of the team, BWT. What is also noticeable are the convex side platforms and the relatively thin front wing. However, the French car will not be in these colors at the very beginning of the season, but it will happen during the third race in Australia. In the first two appearances, in Bahrain and Saudi Arabia, the car will be in a special pink finish in honor of the new sponsor.

AlphaTauri AT03
The two-tone white-dark blue color scheme of AlphaTauri is popular among the fans of the Italian team.This year, dark blue is more pronounced than in previous seasons, while rectangular air intakes and a wide front wing in a “U” shape are noticeable.

Aston Martin AMR22
As the first car for 2022 to be introduced, the Aston Martin AMR22 aroused quite a bit of audience interest. When Racing Point was rebranded as Aston Martin, the attractive British Racing Green was introduced, which has been back on the grid since the days of Jaguar. This year, since BWT “switched” to the Alps, there are no more pink accents, while the team opted for a wider, flatter “nose” compared to rivals.

Williams FW44
More than a year after Williams took over Dorilton, 2022 marks a new era for the British team, and thus a refreshed identity. In addition to the dark blue color scheme, probably the most obvious design detail is the rounded “nose”. A small but significant change is the absence of Sena’s “S”, which the team has been wearing since 1995.

Alfa Romeo C42
The Italian team waited for the end of the first test session to formally announce the colors in which the C42 will race in 2022.It is not surprising that the new “uniform” is similar to last year’s, although the presence of red is obviously much more pronounced, perhaps because of the newcomer from China, Guang Zhu, who will drive for Alfa Romeo. 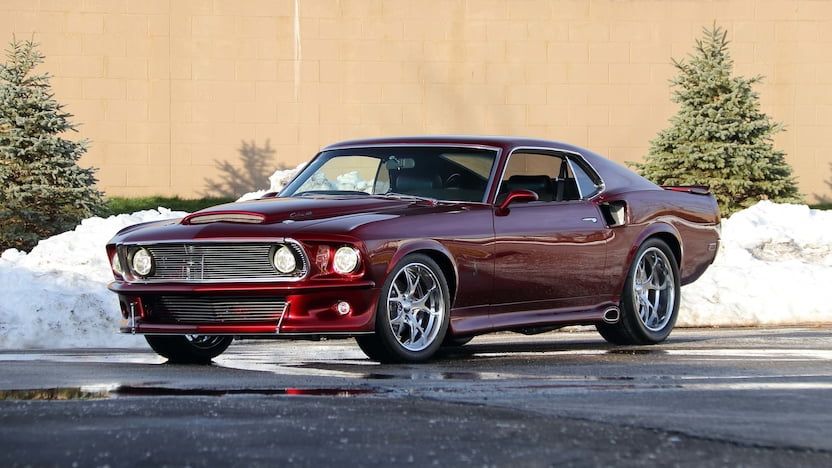 1969 Ford Mustang Resto Mod for sale at the Mecum Auctions To be sold at the Kissimmee 2021 auction, Kissimmee, FL, January […] 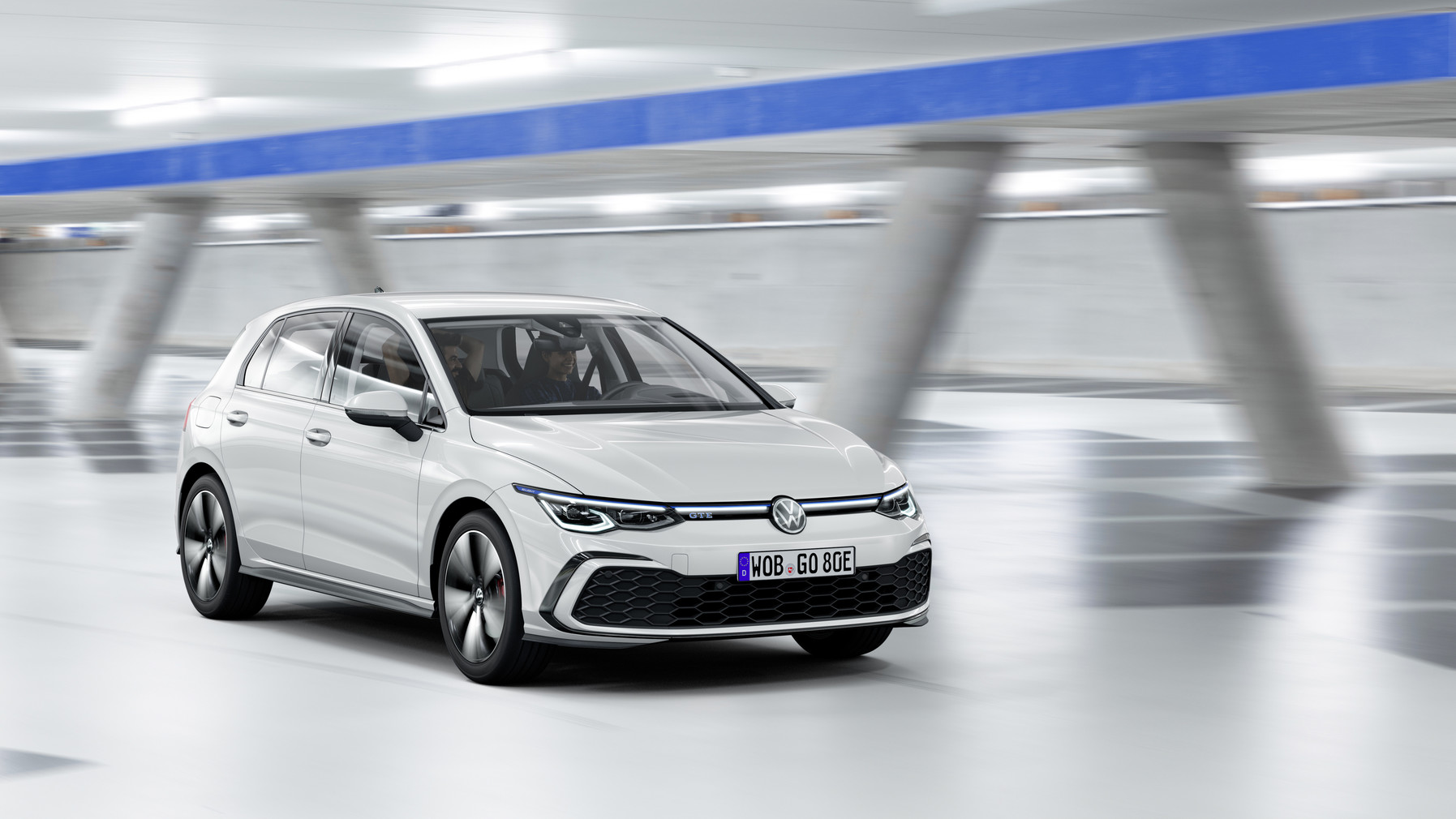 The Golf is the most successful European car for more than four decades. A new chapter in the history of this best-seller […] 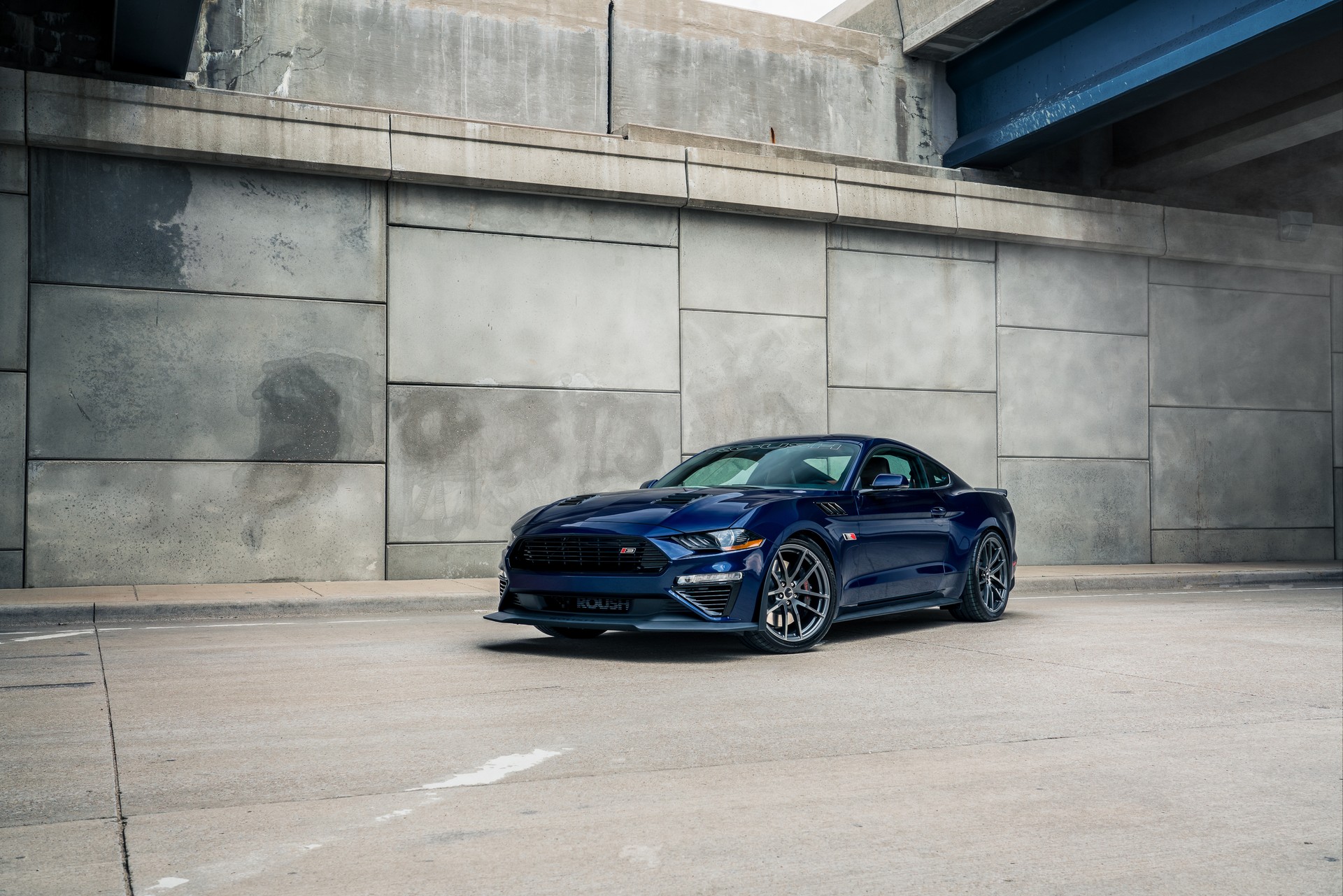 25 years ago, the first ROUSH Performance Mustang hit the streets and set the bar for earth-shattering performance that was bred on […]