Mercedes ended 2022 with only one victory, and the W13 went down in history as one of the most unsuccessful models and certainly the most difficult car to drive. Wolff has already confirmed that the team has been working on the new W14 car for several months and that the new car will be quite different from its predecessor.
“Our new car is full of surprises,” Wolff told reporters. “The last time I saw the W14, the car looked a lot like the W13, but the technical team explained to me that the big changes are not visible to the naked eye. I entered the wind tunnel and told myself that the new car looks a lot like the old one. Big changes are related to the management and removal of air flow, not only under the car. The weight distribution and the complete package of aerodynamics have been changed. Basically, in the middle of last season, we changed the concept of the car that we were using, but the appearance of the car remained the same.”

Wolff said that only at the first tests, before the start of the season, will it become clear whether the team managed to eliminate the weaknesses of the W13 in creating a new car.

“I’d rather be a skeptic, because in early 2022, when the bounce happened, we didn’t pay attention to it at first, and you know what happened next,” Wolff said.

The American manufacturer presented a new powerful engine for the family of pick-ups from the F series at the Chicago auto show, […] 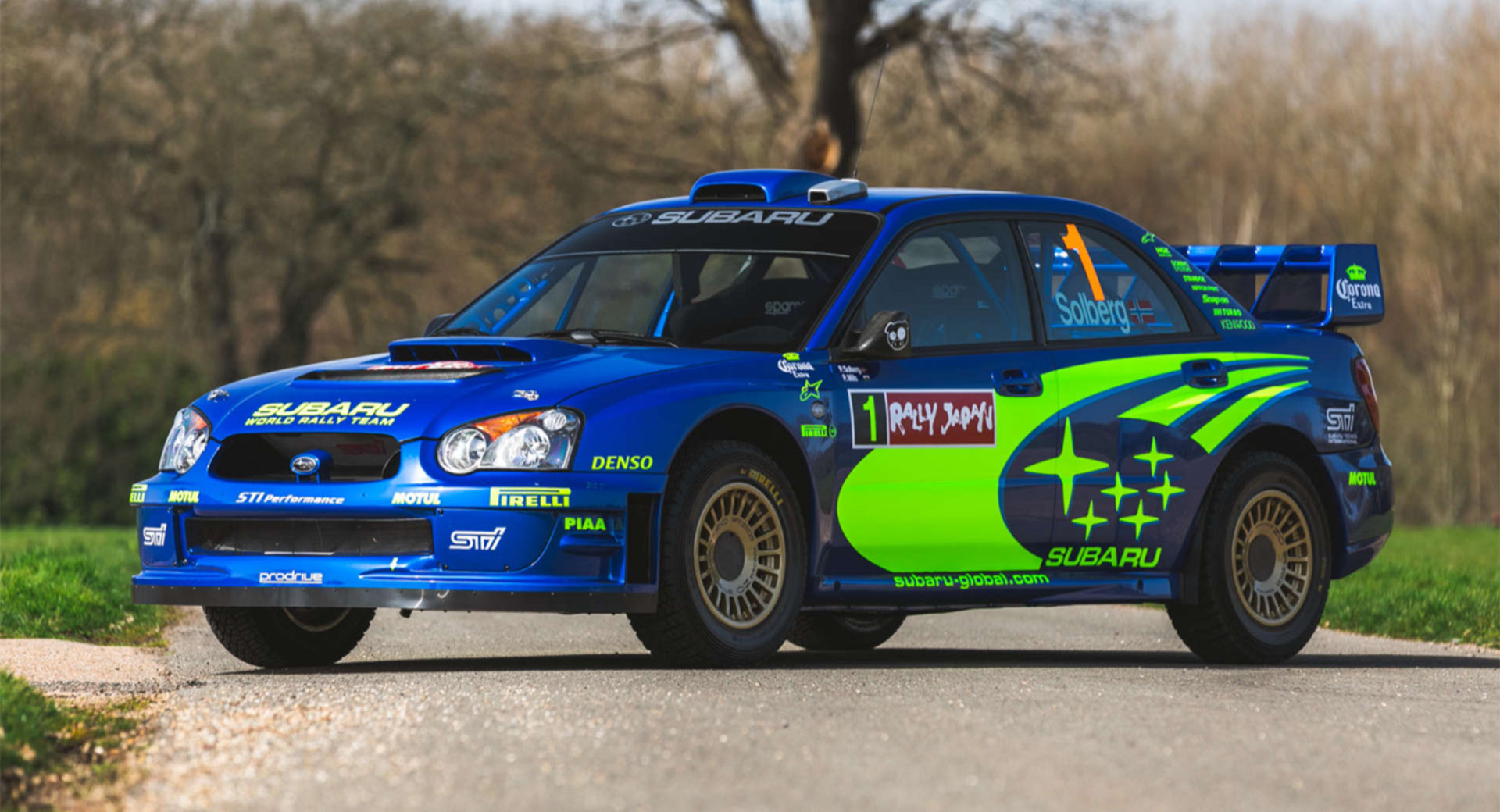 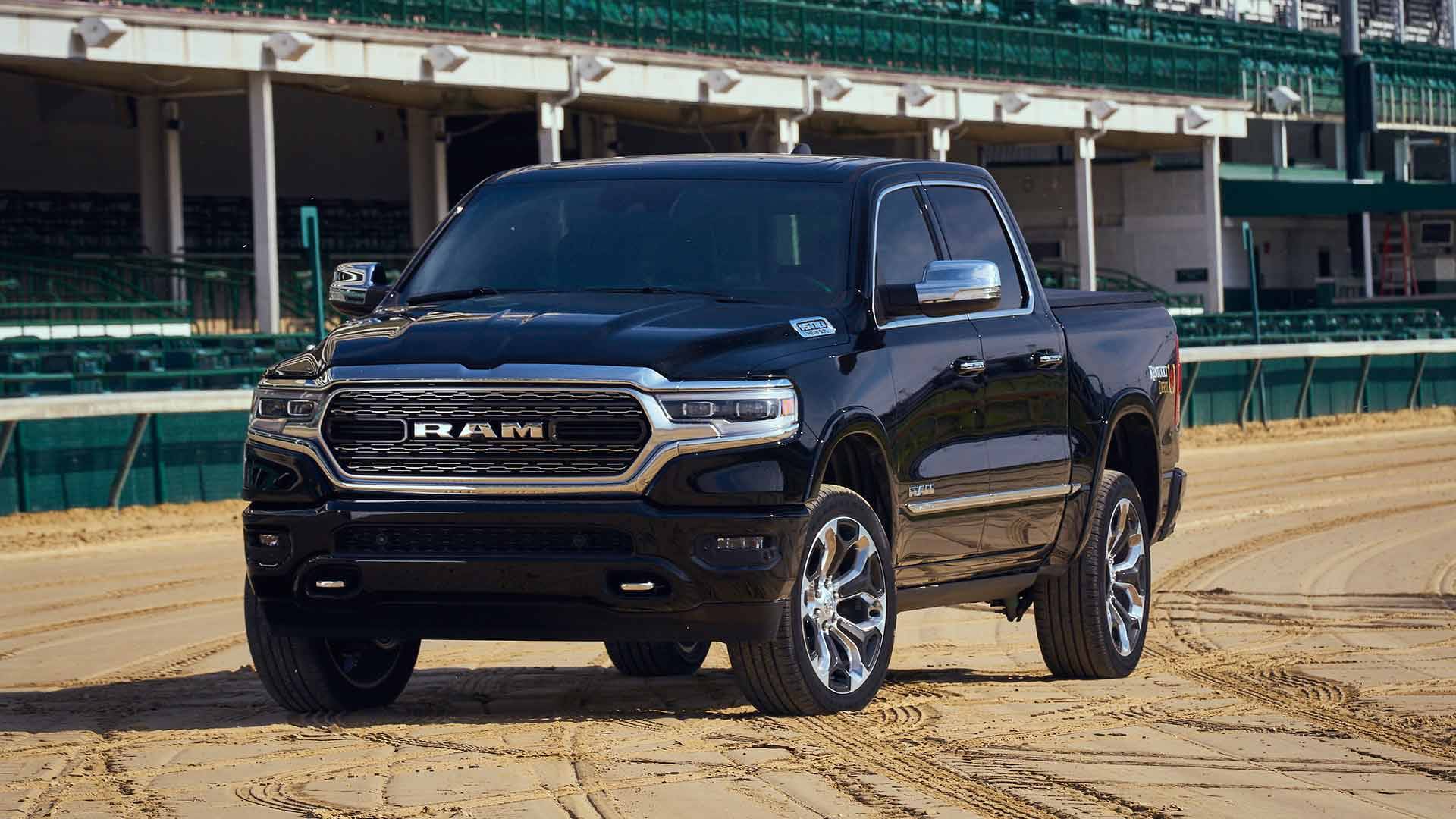