George Russell will replace Valtteri Bottas in a Mercedes car and will be Lewis Hamilton’s new club friend
The Finn was not a rival to Hamilton at any time during his stay, but practically only helped him to come or fight for the title of Formula 1 champion.
Asked whether young Russell will accept such a role, Toto Wolff the first man of Mercedes says.
“We want to have two equal drivers who will fight for the title in sports. And if that’s not the case, then we expect everyone to be in the service of the one who has a better chance,” Wolff said.
The head of Silver Arrows says that people have the wrong perception of Lewis Hamilton.
“Lewis is not asking for any benefits for himself. Even after the way he unjustly lost the race in Abu Dhabi, he immediately congratulated Verstappen. All he wants is fair competition on the track. ” Nothing more, nothing less, “says Wolff 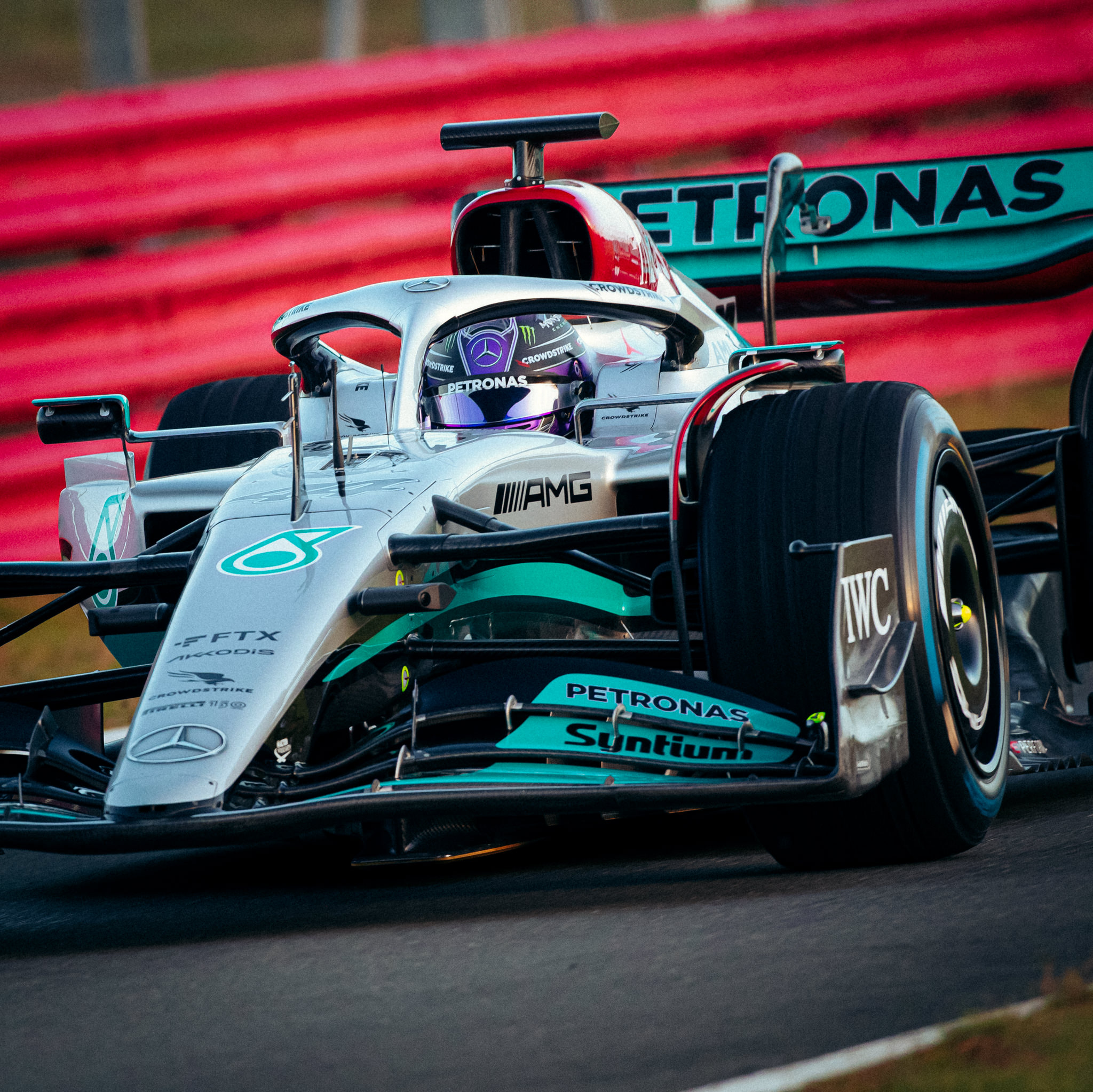 This season for the German team is not going as planned.It looks like the turn of Bull and Ferrari will once again […] 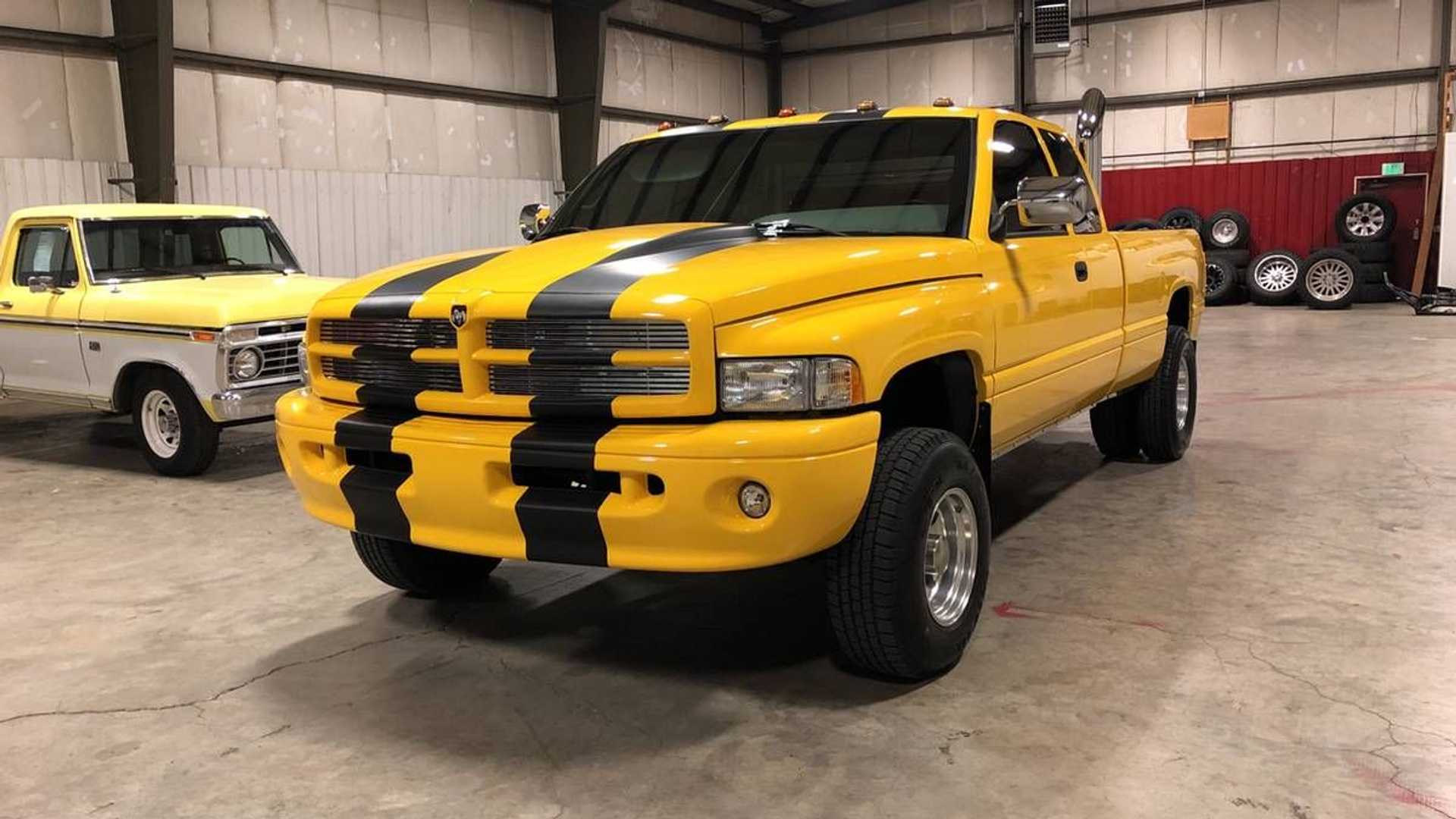 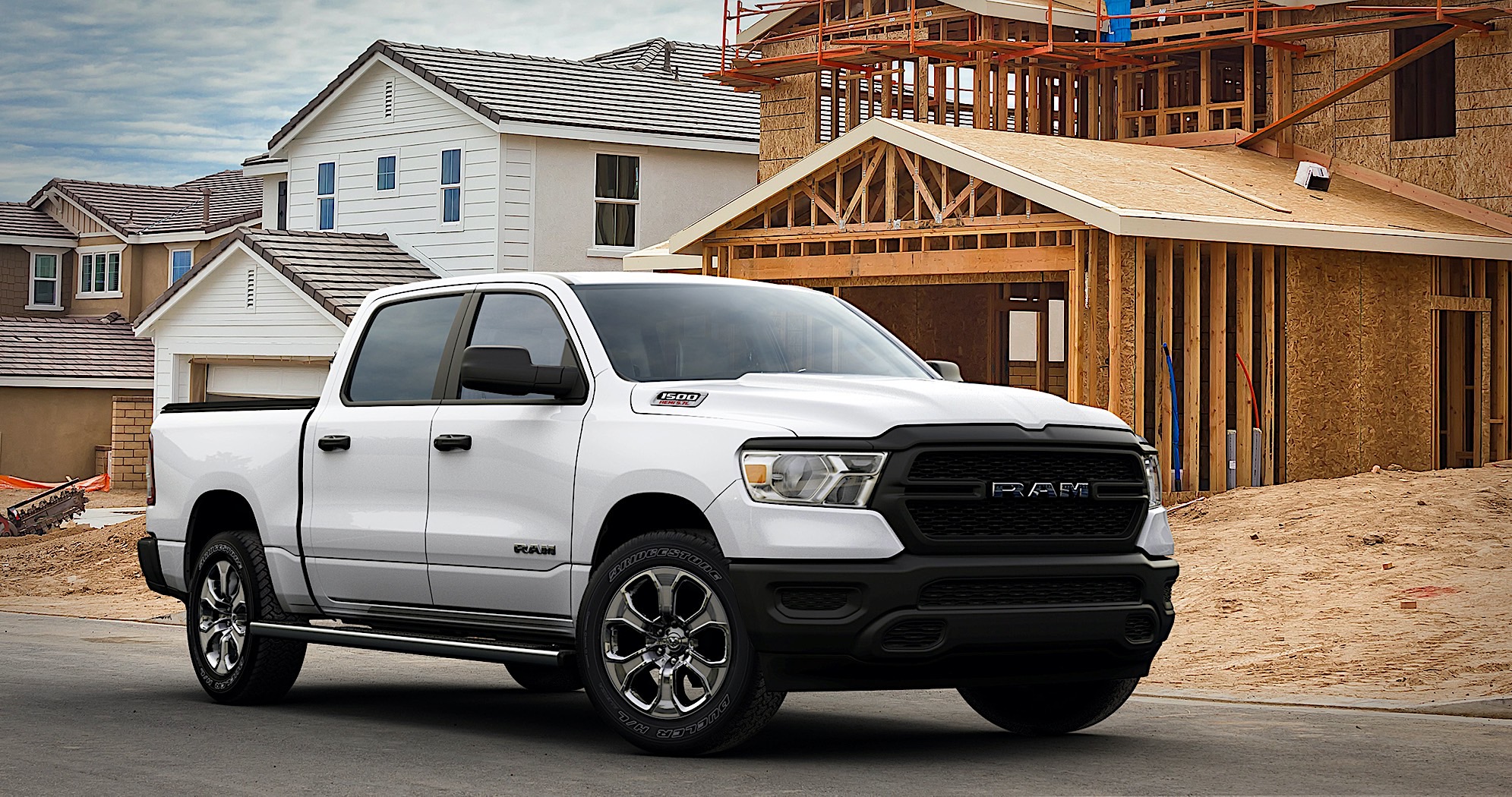 While the premiere of the new Mercedes-AMG F1 W13 is on social media, the first photo came out, more information coming soon…