The Golf is the most successful European car for more than four decades. A new chapter in the history of this best-seller begins today, 24 October 2019, with the world premiere of the eighth Golf – digitalised, connected, and intuitive to operate. Never before has a Golf been so progressive. With hybrid versions launched at the same time, it is electrifying the compact class. Its digital interior enables a new dimension of intuitive operation. Speeds of up to 210 km/h are possible with assisted driving. It is the first Volkswagen to use swarm intelligence from traffic via Car2X, meaning it can warn against hazards on an anticipatory basis. Its world premiere takes place in Wolfsburg, where the Golf was invented, and where it has been built and refined for the last 45 years. The new Golf will be available on the market in December.

“Over the course of seven generations, the Golf has impressed more than 35 million customers. The entire automobile industry expects a new Golf to set the standard”, explained Dr. Herbert Diess, Chairman of the Board of Management of Volkswagen AG. In terms of its technology, the Golf is making the greatest leap forward since its debut. Ralf Brandstätter, Chief Operating Officer of Volkswagen Passenger Cars: “This car is completely new. But of course, a Golf always remains a Golf. Because the underlying concept is timeless. This car has defined our brand over decades. The Golf has consistently made new technologies available for everyone.”

It is a fact that the new Golf makes sustainable mobility accessible to many people. What’s more, with this Golf Volkswagen is moving to digitalised, self-explanatory operation. Klaus Bischoff, Head Designer at Volkswagen: “In a world where complexity is ever-increasing, the new Golf allows the driver to operate the vehicle intuitively.” Practically all displays and controls are digital: the new instruments and online infotainment systems meld together into a display landscape featuring touch buttons and touch sliders. A windshield head-up display is optionally available to further enhance the range of information available.

Five hybrid drives for the new Golf
With the new Golf, Volkswagen has started a hybrid offensive. As the first model of the brand, the eighth Golf will be available in no less than five hybrid drive versions. Its debut also celebrates 48V technology: a belt starter generator, 48V lithium-ion battery and the latest generation of efficient TSI engines form a new mild hybrid drive in the eTSI. Tangible benefits: consumption has been cut by up to 10% (on the basis of WLTP) and the vehicle is extremely agile and comfortable when moving off. Volkswagen will offer the Golf in three eTSI output stages: 81 kW / 110 PS, 96 kW / 130 PS and 110 kW / 150 PS.

The eighth generation of the best-seller will also be available as two plug-in hybrid drive variants. A new efficiency version generates 150 kW / 204 PS while the very sporty GTE delivers 180 kW / 245 PS. Both Golf versions with plug-in hybrid drives will launch with a new 13 kWh lithium-ion battery on board that enables larger electrically powered ranges of approximately 60 kilometres, and temporarily turns the Golf into a zero-emissions vehicle.

Efficient petrol and diesel – consumption savings of up to 17%
The drive options for the new Golf also include a petrol (TSI), diesel (TDI) and natural gas drive (TGI), two four-cylinder petrol engines with 66 kW / 90 PS and 81 kW / 110 PS, two four-cylinder diesel engines with 85 kW / 115 PS and 110 kW / 150 PS, and a TGI with 96 kW / 130 PS The new TSI variants have particularly low consumption values and emissions thanks to elements including the innovative TSI Miller combustion process. An innovation in the TDI powertrains: Volkswagen uses twin-dosing technology (two SCR catalytic converters) to significantly reduce nitrogen oxide emissions (NOx) by up to 80%; in addition, TDI consumption is lowered by up to 17% compared with its predecessor.

Consistently connected and Car2X as standard
The systems have not only been linked to each other, but thanks to an online connectivity unit (OCU), they have also been connected to the world outside the Golf. The standard OCU featuring integrated eSIM links to “We Connect” and “We Connect Plus” online functions and services. The new Golf is also the first Volkswagen to connect with its environment as standard, via Car2X: signals from the traffic infrastructure and information from other vehicles up to 800 metres away are notified to the driver via a display. The Golf also shares these warnings with other Car2X models. Swarm intelligence is becoming a reality, representing the beginning of a new phase of traffic safety. 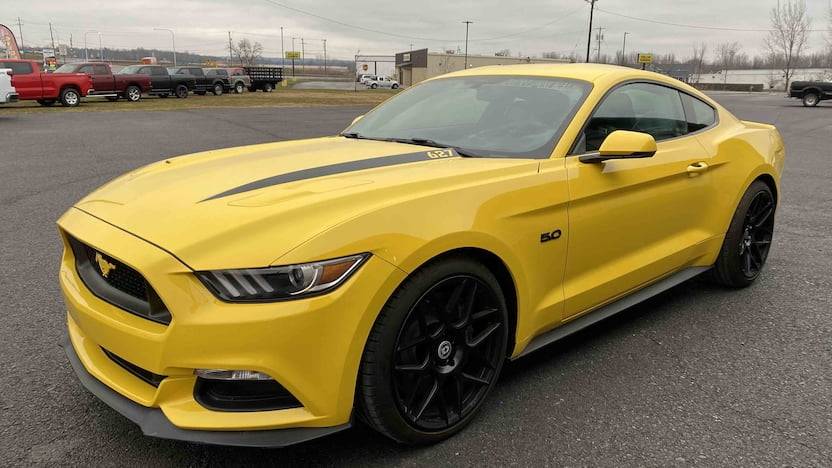 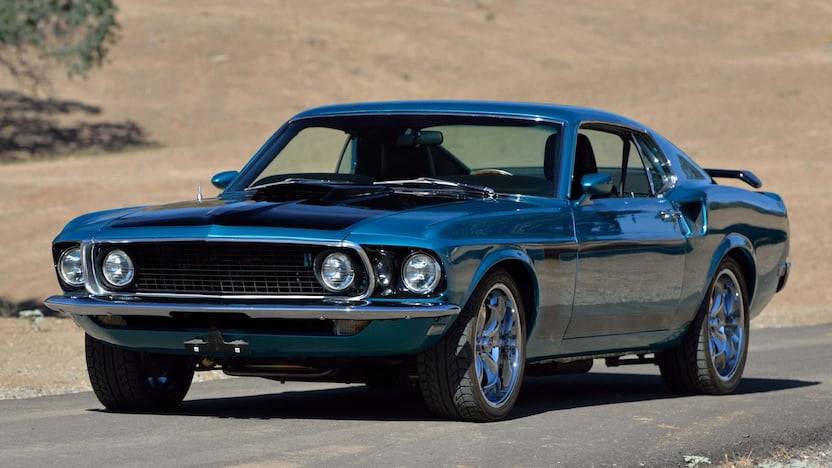 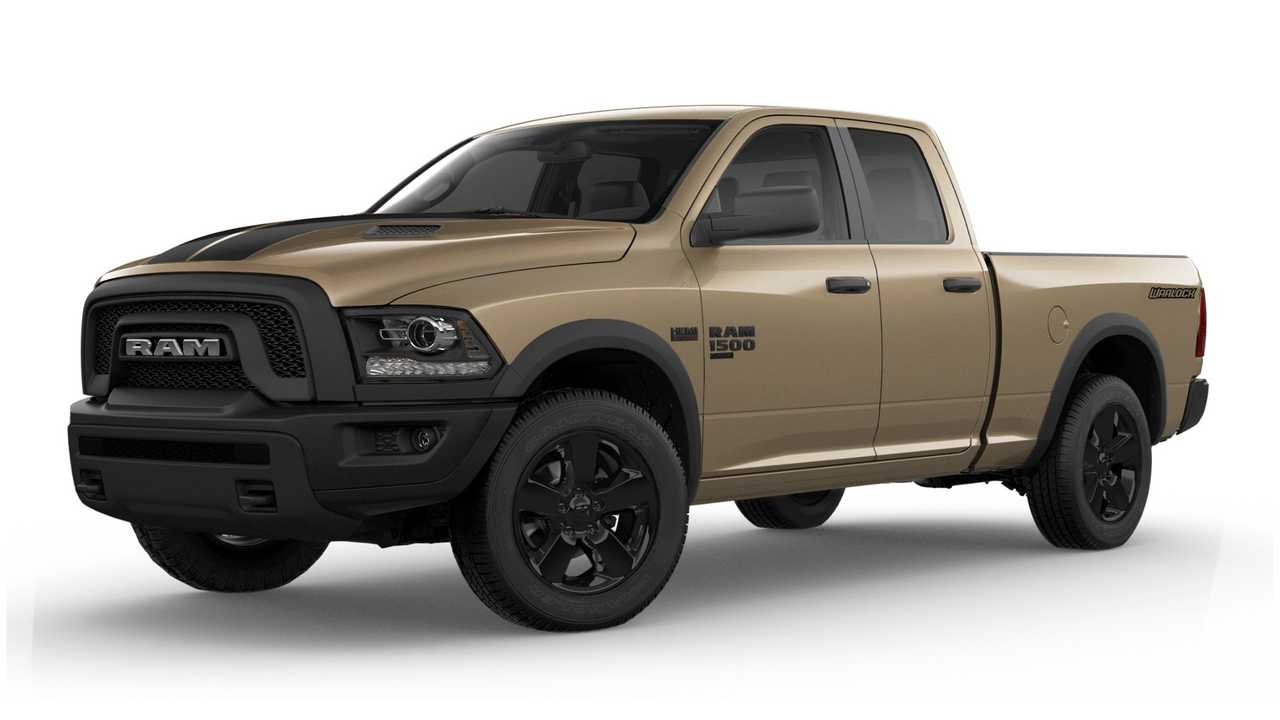